Devoted Conference 2020 ‘This Is Living!’ 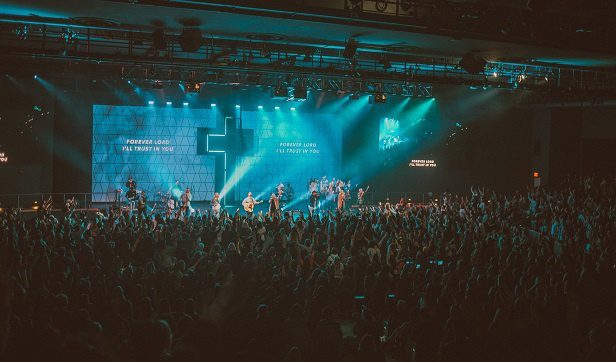 As the country continues its struggle with the American Culture War, many are left existing as opposed to really living. The culture war brings together a diverse array of political, religious, and cultural ideas into a neat dichotomy that has managed to persist through decades of social change. Amid the battle, Devoted Conference declares, “This […]

The Meaning Behind Lent in the United States 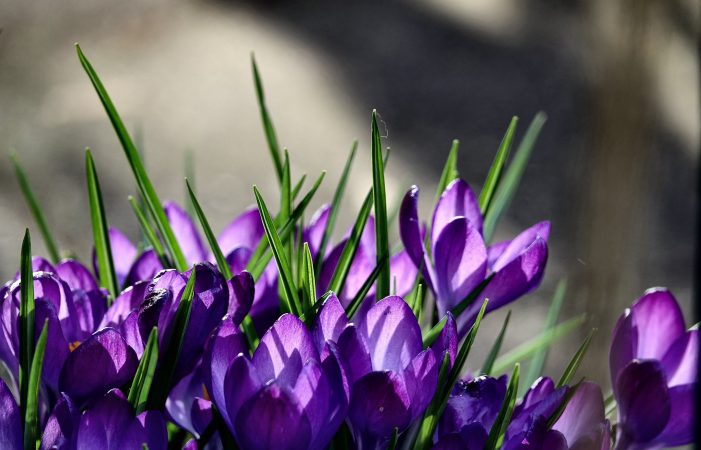 It seems that Lent is a mystery to many people. Most people are aware that it is a religious observance that occurs in the spring and involves people having ashes smeared on their forehead, in addition to giving up chocolate or caffeine until Easter. Like most practices rooted in Christianity, the way people observe Lent […] 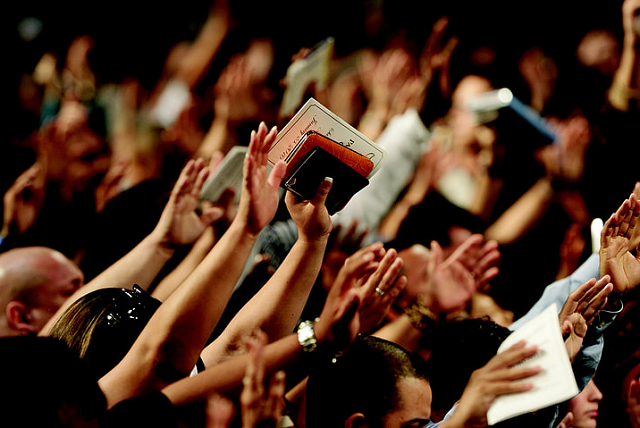