Marijuana: The Rise of the Jolly Green Giant 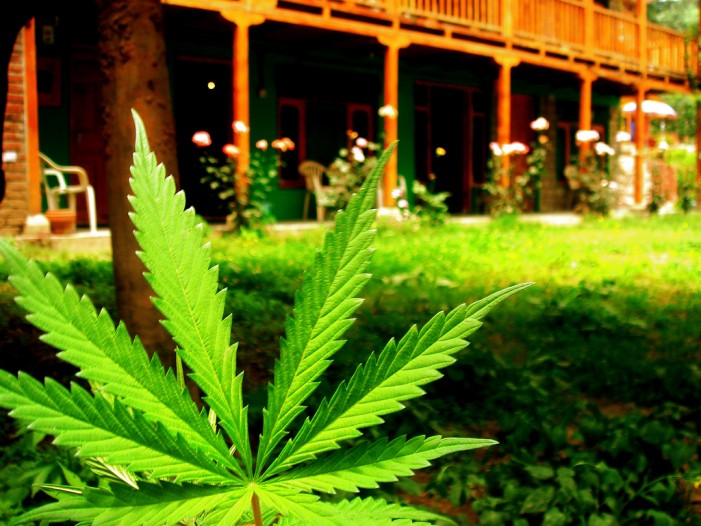 How is it possible that one plant can get so much attention? The marijuana plant has caught the eye of Americans and has been the subject of countless debates across the country to decide whether or not cannabis should be legalized. These debates have shown that people have some strong personal opinions. There are those who […] 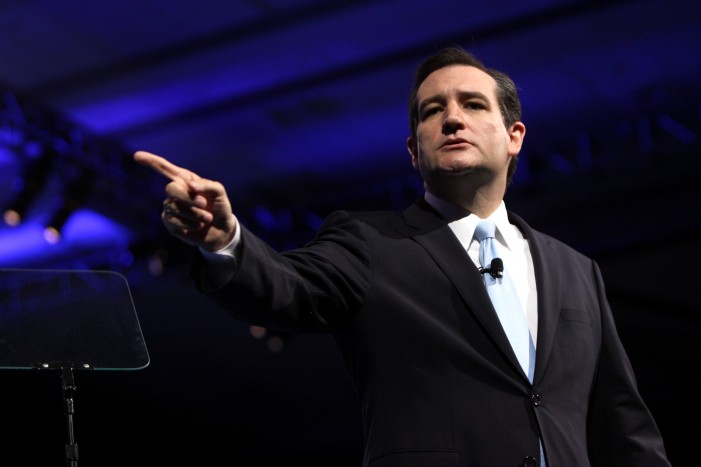 On Sunday, Dec. 13, 2015, CNN announced that Senator Ted Cruz, a Republican presidential candidate, had gained a 10-point lead, soaring ahead of Ben Carson and Donald Trump in Iowa’s key primary. The latest poll pushes Cruz into first place. The poll results from Monmouth University showed 41 percent in support of Trump, with his closest rival […] 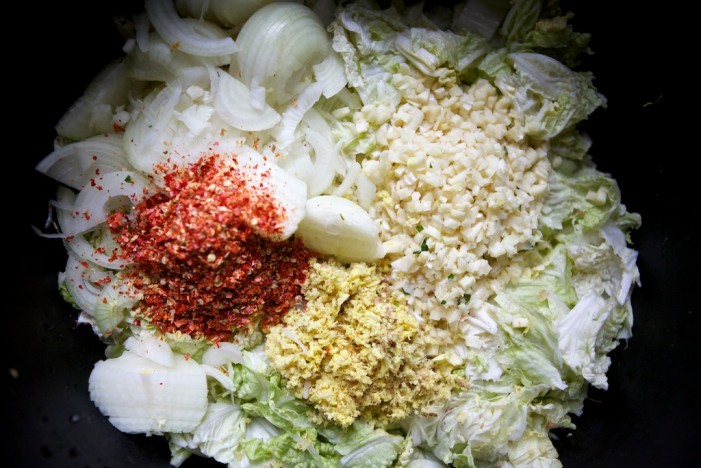 How can probiotics help people lose weight? Research has proven that antibiotics used to fatten livestock and treat infection are the number one reason Americans have an unhealthy decrease of good bacteria in their gut. What that means is that people are gaining weight despite efforts to maintain a healthy diet. According to Dr. Cho […]