What Does It Mean to Be Modern? 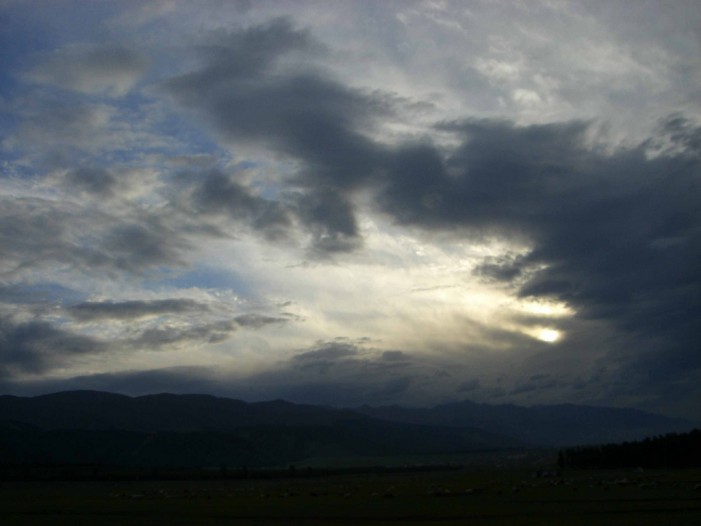 I come from a third world country where the concept of being modern is to embrace Western values unconditionally. By this I mean acceptance of western trends in clothing, thinking process, morality, music, language and food. When you look at it as I have articulated there is nothing wrong. However, where it should matter most […] 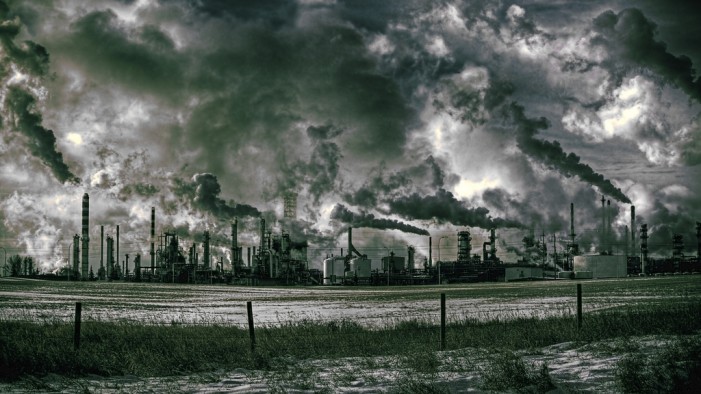