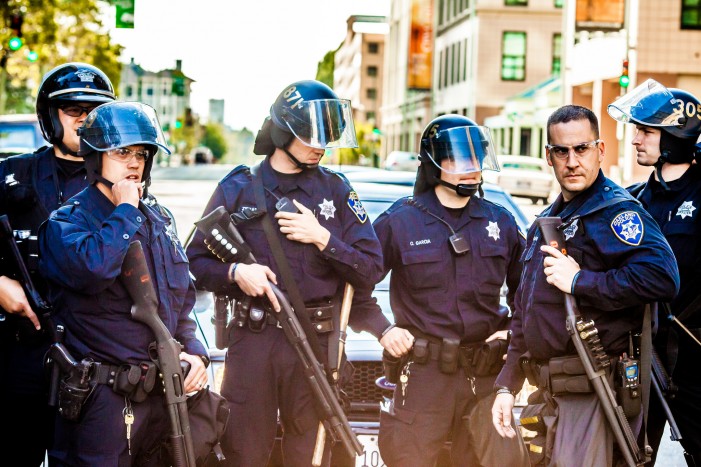 At 2:20 p.m. MST on Nov. 27, 2015, CNNgo reports that three officers have been shot during an ongoing shooting in Colorado Springs, Colo. The first 911 call came from a location near the Planned Parenthood Westside Health Center. However, a customer in a nail salon told CNN via telephone that they were told to return […]

‘CNN”s 35th Anniversary See How It Has Changed 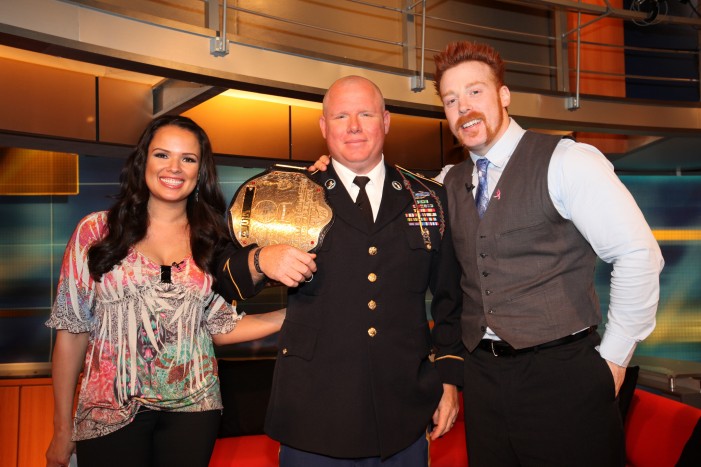 CNN the Cable News Network is celebrating 35 years of reporting the news around the world. So much has changed since the first episode aired on June 1, 1980 at 6:00 pm. News anchors were David Walker, and Lois Hart. The top stories of the day were about a brawl Reggie Jackson had over a […]