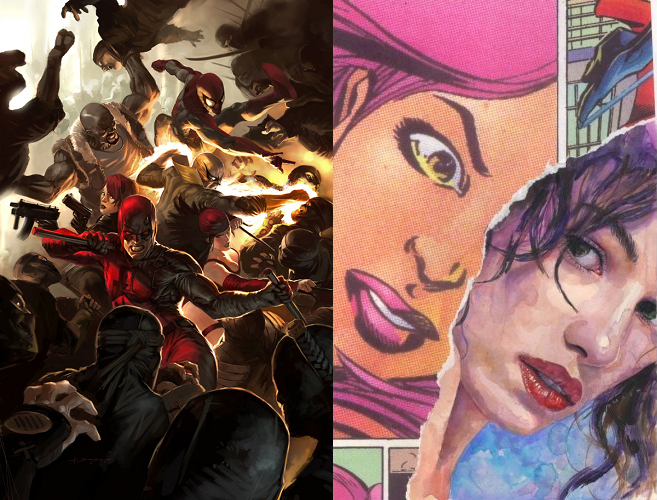 Marvel Comics and Netflix are joining forces to bring Daredevil, Iron Fist, and other heroes like Luke Cage, and Jessica Jones to TV and computer screens in 2015 with five new shows. Both companies are calling this a “pioneering” and “unprecedented deal,” in which each of the four heroes will receive at least one 13-episode […]

Is Netflix Pushing the Envelope Again?

Netflix has done it again, at least Wall Street was impressed Monday, as its shares climbed quickly to a 10% increase. For the year, Netflix shares are up a massive 440%. Its sales were $1.1 billion with the third quarter at 52 cents/share, above Reuters expectations. All this news gave the shares a 10% boost, […]

Breaking Bad’s Walter White on How to Be a Badass

Many people feel weak; that they can’t stand up to people. Some might be timid; afraid to go after what they want. Others may feel like life and everyone in theirs craps on them and they just have to sit back, suck it up, and take it like a chump. One person was the very […]