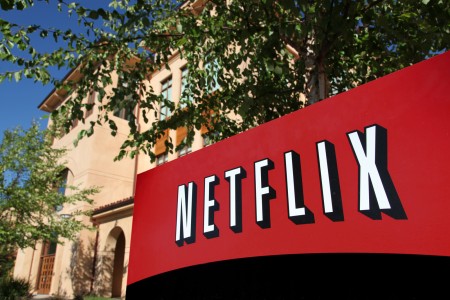 Netflix used to be a great thing. Has it become better? Netflix started out as a DVD rental company, in which they wanted to have every movie in their catalog. With technology changing, they had to do as well. So, they moved to streaming movies. Over the years, their catalog of streaming movies has grown, […]

(September 18, 1961 – June 19, 2013) Fans of the hit show “The Soprano’s” mourn the loss of actor and star James Gandolfini, who played the lead role of Tony Soprano. Apparently, Gandolfini died from a heart attack while vacationing in Rome, Italy, and in this instance his life imitates his art. In the […]

With all the hype about the “return” of Arrested Development and how eagerly everyone was to see it, the news that it bombed on the Netflix release is a bit puzzling. The critical response to the anticipated return of the Fox networks look at the Bluth family after a three year hiatus has been a […]