The countdown has begun! Arrested Development will return to Netflix with all new episodes Sunday morning at 3:00 a.m., which is great news to the legions of fans of the series. The Top Ten Funniest Moments in the original three years of the series is a hotly contested matter. I will leave it up to […]

“Arrested Development” set to return May 26 on Netflix 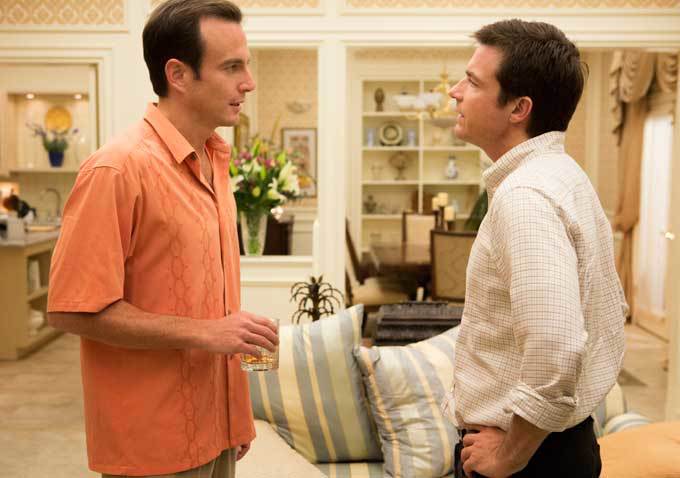 Fans go bananas for “Arrested Development” and fans in selected areas of the country, like Manhattan, even got a chance to try the chocolate-covered frozen bananas featured on the show direct from a replica of the Bluth Original Frozen Banana Stand this past Monday afternoon. Being able to purchase and eat these frozen delicacies is […]