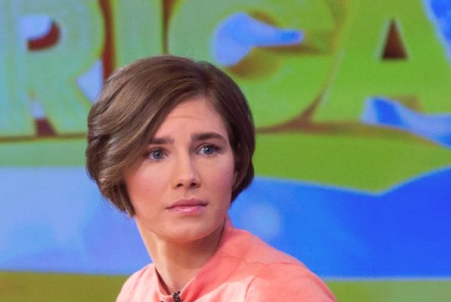 It is not often that two news items crop up with an unusual connection but look online at today’s news stories, today as in November 5, 2014 and Vincent Van Gogh and Amanda Knox both figure heavily in the same areas, art and death, with a good measure of oddity thrown in. At first glance […]

Piers Morgan, the former CNN host who once appeared to be truly in love with President Obama, recently trashed the President in column for the British Daily Mail newspaper. After the network cancelled his talk show in March, Morgan remained under contract until September and then returned to his native Britain, where he writes a […]

Jill Abramson and Gender in the Workplace 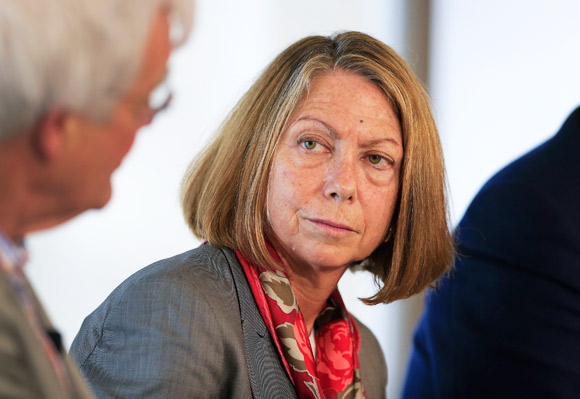 Having held the position of Executive Editor of The New York Time since 2011, Jill Abramson, the first woman to hold the esteemed position in the history of the newspaper, unceremoniously found herself suddenly and unexpectedly shown the door last Wednesday. In recent days much has been written and spoken about workplace decorum and the role gender equality plays […]