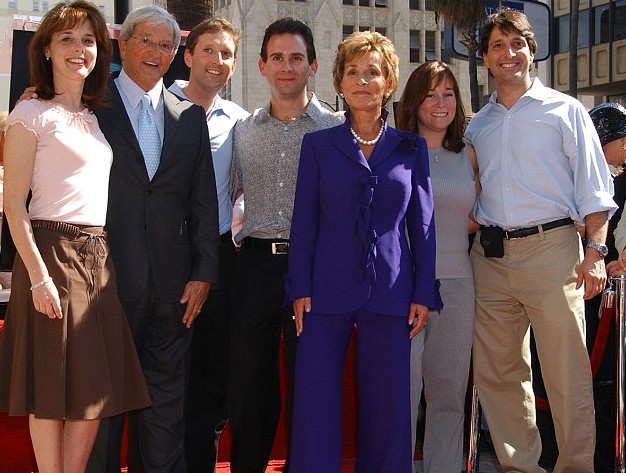 Tahj Mowry stars in ABC Family’s ‘Baby Daddy’ Getting his start early, Tahj Mowry began his acting career as Greg on the hit show ‘Who’s The Boss’ and soon after the young star began to rise to stardom. With several guest roles on shows such as ‘Where I Live,’ ‘Out All Night,’ ‘Aladdin,’ ‘Sonic The […]

By Dawn Cranfield Is Jay Leno Really Leaving The Tonight Show? Will They Really Move it from Burbank to New York City? The Loss of a Legend It has been rumored that NBC is planning to replace Jay Leno with Jimmy Fallon at the end of next year.  Leno, the host of The Tonight Show, […]