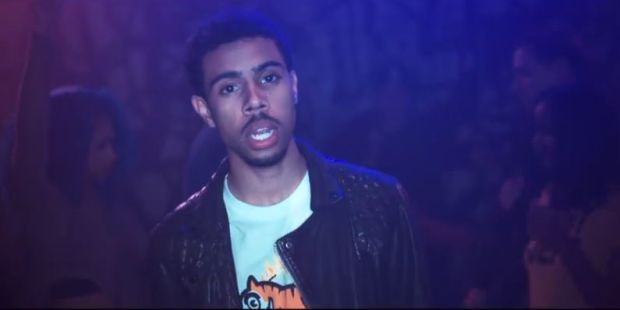 Since his success with his 2013 debut “INNANETAPE,” single “Down on My Luck,” co-sign from Kanye West, and a feature on the coveted XXL’s freshman’s class list of 2014, Chicago emcee Vic Mensa seemed like he was on the verge of becoming one of this generation’s great rap artists. Even though he had so much hype behind him, […]

Maurice White, the founder of the horn-driven band Earth, Wind & Fire, died on Feb. 03, 2016. He has been hailed by many as one who inspired positivity throughout his illustrious career. He was 74 and suffered from Parkinson’s disease, which significantly curtailed him from touring and appearing in public. “My brother, hero, and best […] 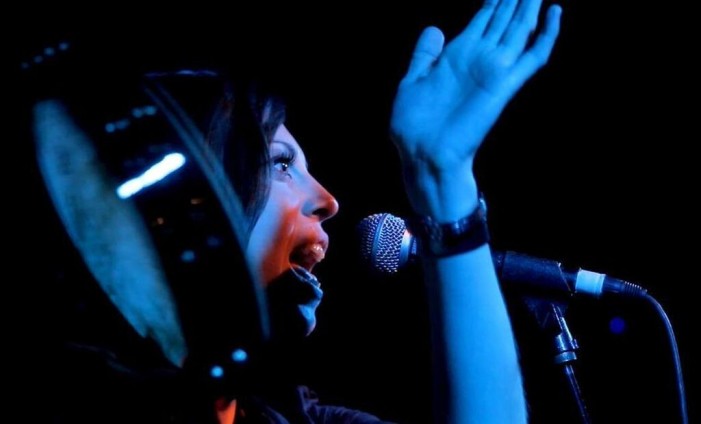 When London and New York come together in musical matrimony it sounds like Louise Aubrie; a dancey mixture of pop and punk that is not afraid to stand its ground. Late 44 is a ten track summer salute with driving guitar and lighthearted vocals, but does the international beat resound in the ears of the […]