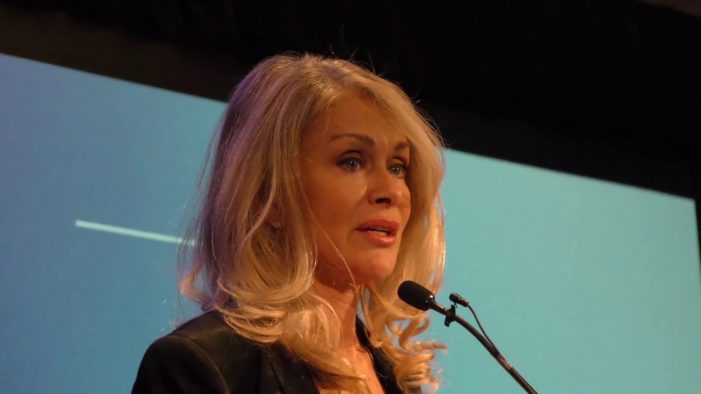 Denise DuBarry Hay, who helped build the film industry in Coachella Valley died on March 23, 2019, at UCLA after fighting a deadly fungus reported by her husband, Bill. Hay was 63 years old. Dubarry Hay started in the entertainment business as an actress appearing in multiple television shows. Her most memorable role was on […] 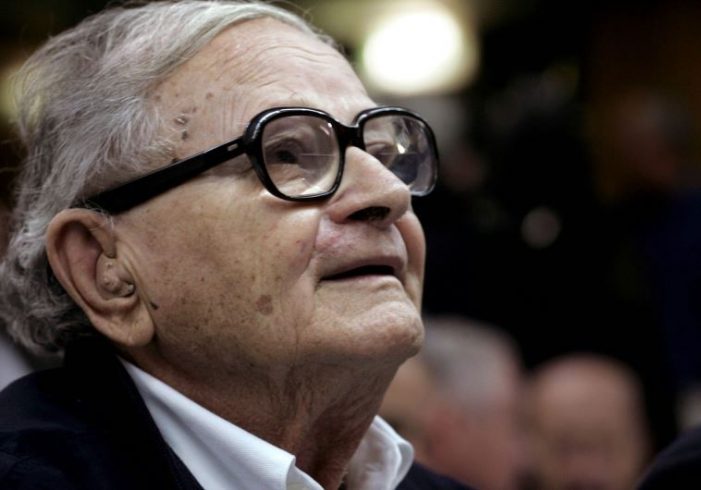 Former Israeli intelligence officer and politician Rafi Eitan has died at the age of 92. The legendary Mossad spy is best known for leading his team in a mission to capture Holocaust architect, Nazi SS Lieutenant Colonel, Otto Adolf Eichmann. In a daring 1960 secret operation that brought Eitan from Israel to Argentina, Rafi, his […] 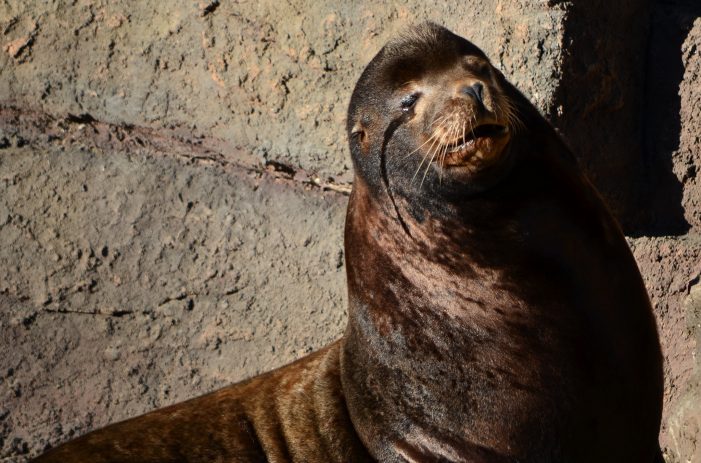