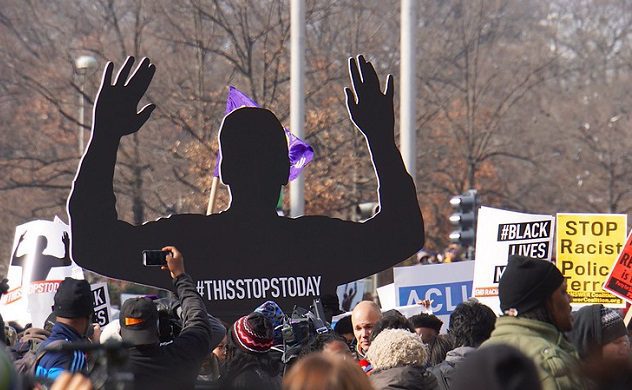 Joshua Brown, a key witness in Amber Guyger versus Botham Jean murder trial, was mysteriously killed after testifying. This high-profile case started with Jean being murdered in his own home watching television and eating ice cream. Former police officer, Guyger, illegally entered into his home. He was not a threat in any capacity, but she […] 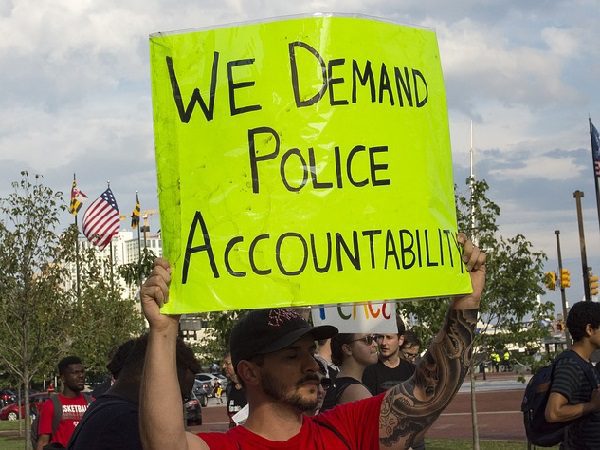 The guilty verdict for Amber Guyger shocked black America. However, in 2019, justice should no longer be a surprise between black and blue citizens. The case touched a raw nerve in a country where a number of high-profile cases have ended with police officers either acquitted, not charged, or having charges dropped after killing unarmed […] 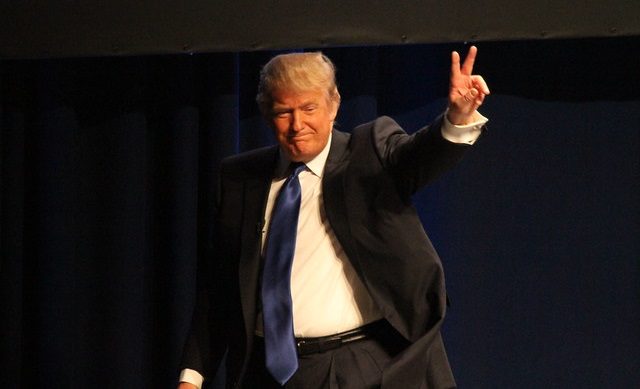 Whining and complaining are hallmarks of the Trump era, with the president excelling in his leadership role as whiner-in-chief. Hardly a day goes by that he does not throw a tantrum on social media about how unfair everyone is to him. Many believe there would never even be a President Trump without Fox News. No […]