Russia’s efforts as Vladimir Putin brings Russia to Latin America would have been unthinkable just a few decades ago. First there was the Monroe Doctrine, established in 1823 by United States President James Monroe. The Monroe Doctrine declared that any effort by European nations to involve themselves in North or South America would be viewed […]

By Monalisa Gangopadhyay on May 21, 2014   Vladimir Putin, World 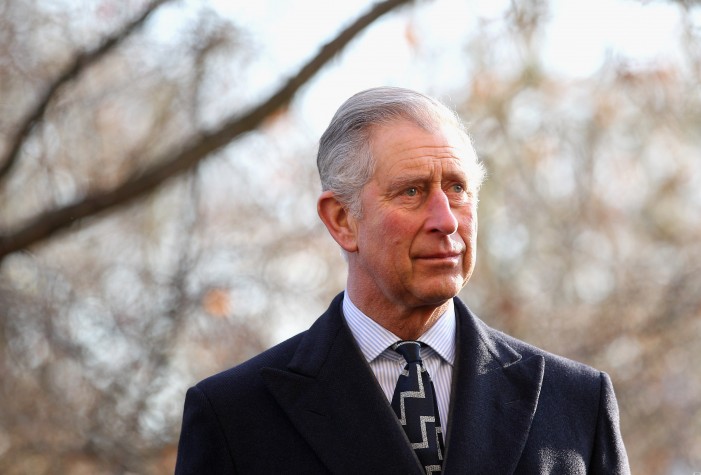 Prince Charles stirred up international controversy when he reportedly told a Holocaust survivor that Vladimir Putin was acting like Adolf Hitler, with respect to his behavior in Ukraine. In a caustic remark, the prince told the woman, who had lost relatives during the Nazi rule, “…Putin is doing some of the things Hitler was doing.” […] 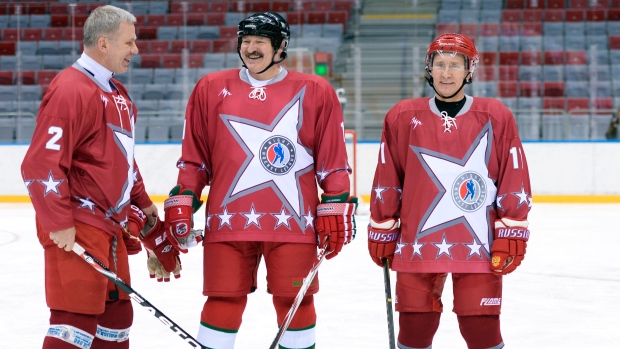 Russian president Vladimir Putin is not just the fearless leader of a great, powerful and peaceful nation, he is also a great athlete. Putin is good at a myriad of sports, from horseback riding and skiing, to judo and professional hockey. While Russians have always been great at hockey, hockey gods have presented Russia with the […]