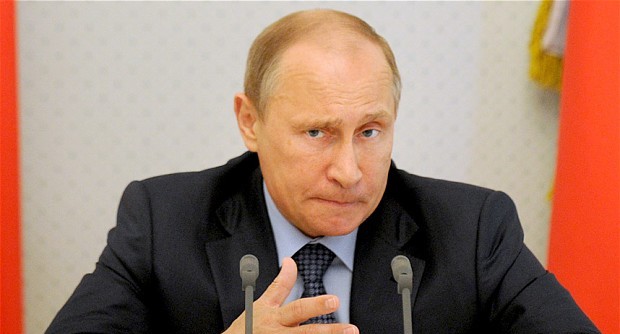 Politics may be simply defined as the study of power, where upon any politically motivated act is an attempt to gain, maintain, or exercise power. In this sense, Vladimir Putin is thoroughly demonstrating himself as a master politician in the Ukraine Crisis. The real question is, what are his motivations in Ukraine and perhaps abroad? […]

The Russian Duma has passed further legislation strictening internet usage, forcing internet users to post identities and contact information as well as adhere to the requirements applied to mass media outlets and be held responsible for the comments of other users.  Critics have expressed concern that the legislation will further chill free expression in what is said to […]

Ukraine Talks Between Putin and Obama

Ukraine talks took place between President Vladimir Putin of Russia and U.S. President Barack Obama on Friday via telephone to discuss a proposal introduced by Obama for a diplomatic resolution to the crisis in Ukraine, and the two leaders have subsequently agreed that diplomats for Russia and the United States should meet promptly to discuss […]