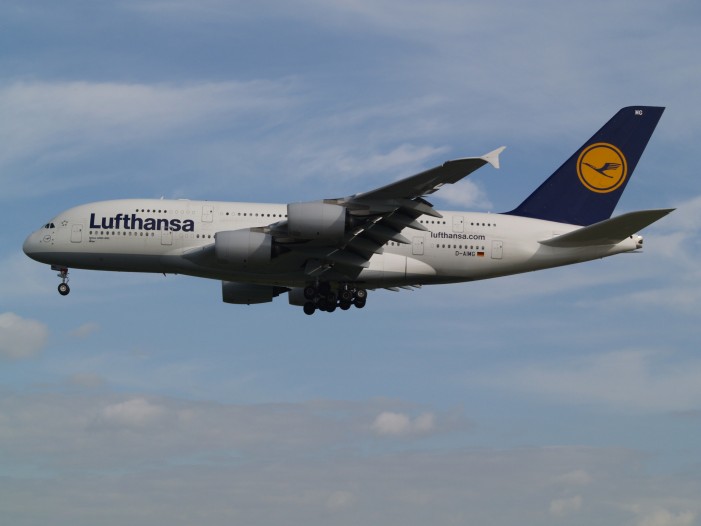 It has been over a week since the crash of Germanwings passenger jet and the Lufthansa management has not been blamed equally for this disaster. One of world’s most trusted and reputed names in the aviation industry; Lufthansa German Airlines has completed 60 years of providing services and connectivity to different parts of the world. […] 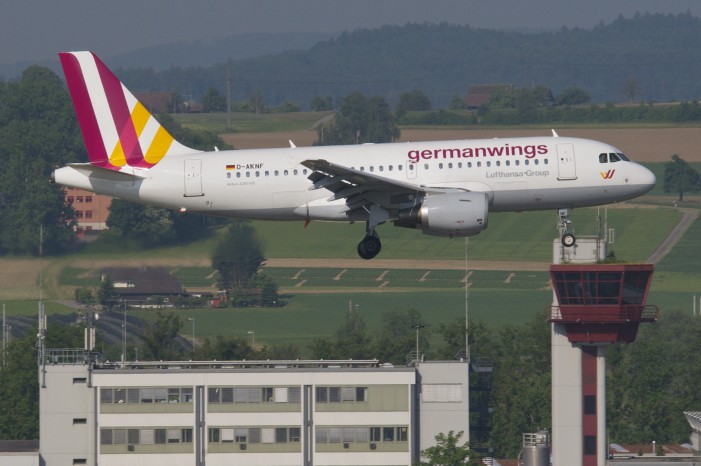 Initial reports of the Germanwings plane crash are coming out with a lot of eyewitness accounts and the foul play angle being looked at. As per the last update one of the black boxes, the flight data recorder has been located and is being retrieved. Search is still on for the cockpit voice recorder which […]

A pilot was sentenced to three years in jail by a Chinese court for his role in a plane crash in 2010 in Heilongjiang province. The Henan Airlines plane crash resulted in the deaths of 44 passengers, according to a Breaking News report by BBC News. The pilot, Captain Qi Quanjun, had 96 people aboard […]