Mitt Romney Sets His Sights on 2016 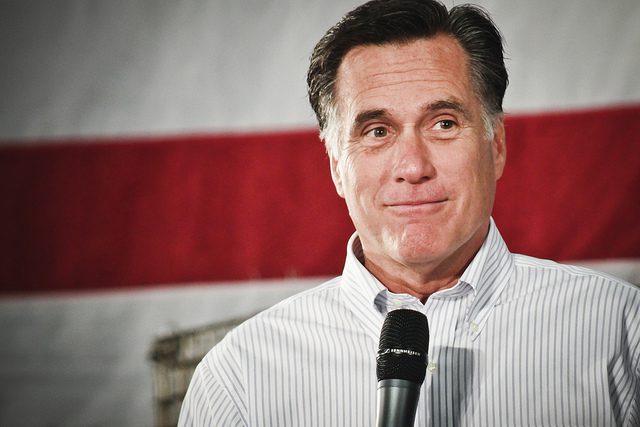 After coming up short in the Republican primary of 2008 and the presidential election in 2012, Mitt Romney is eyeing a third attempt at being elected to the office of the presidency. The former governor of Massachusetts admitted that he is once again making a run for president after declaring that the United States is […] 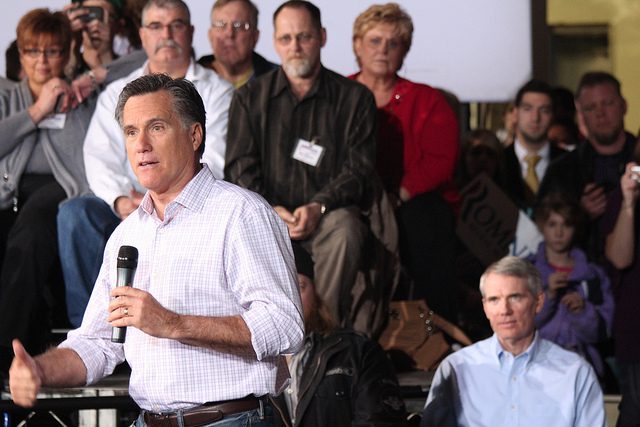 Since his defeat in the 2012 presidential elections, Mitt Romney, a prominent member of the Republican Party, has been working on his platform. His bid to run for president in 2016 is wide open, and it is heavily believed that he is, and should, run for office. Mitt Romney claims to have reinvented what promises […] 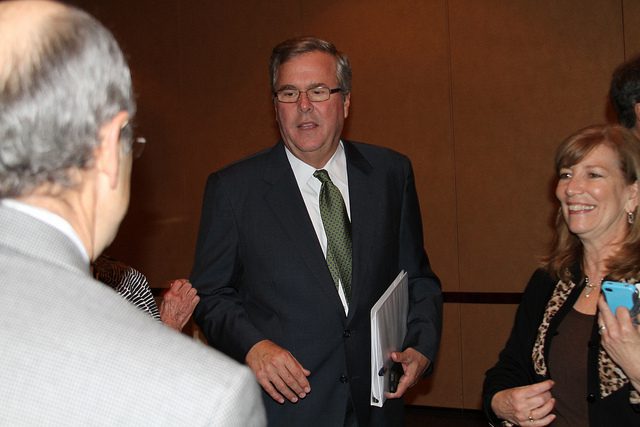 If the recent flurry of signals coming from former governor of Florida, Jeb Bush is any indication, there may be an imminent declaration of candidacy to look forward to. Those who know the former governor are suggesting that an announcement should be forthcoming, perhaps within a month. Recent e-mails out of his office are suggestive […]