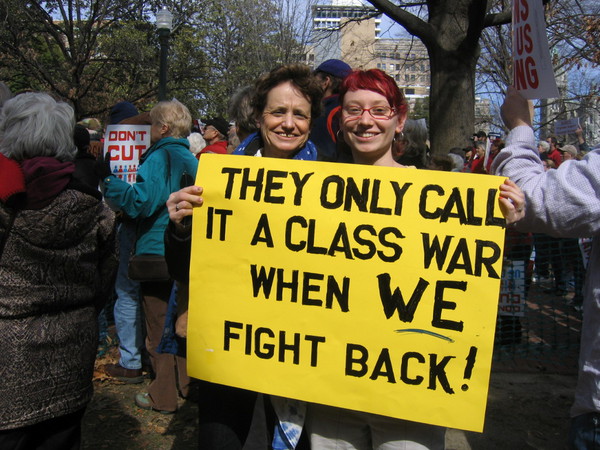 Month by month there is an obvious, escalating war between the rich and the working class. The two combatants have names, they’re Called Republicans and Democrats.  If you think I’m wrong, let’s take a look at a few trends. Reading this, you won’t believe that I am an Independent, and damn proud of it, but I […]