Presidential candidate Rand Paul aims at becoming an American hero by defeating the NSA in a showdown in Congress over eliminating provisions of the Patriot Act. It is an all-or-nothing battle for Paul which could win or lose the 2016 election depending on the outcome. Congress must reauthorize Section 215 of the Patriot Act before […]

Early Thursday, a front-page article in the German daily newspaper, “Süddeutsche Zeitung,” reported that France had been the target of spying by the German intelligence agency BND on behalf of the NSA. This report, seeming very much in the spirit of Edward Snowden, also suggests that German Chancellor Angela Merkel was in support of the […] 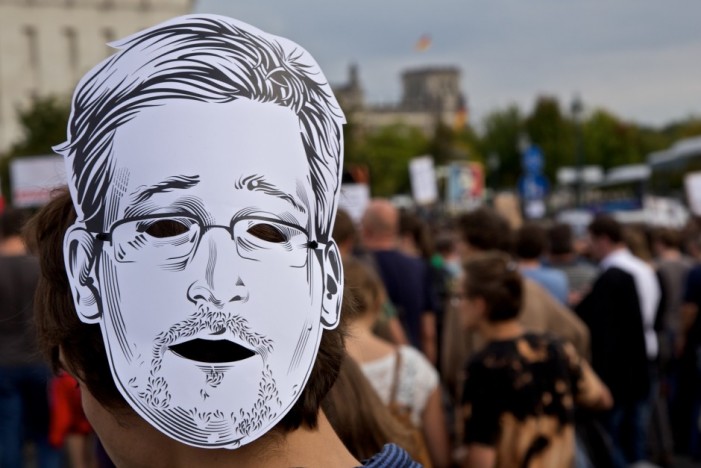 A case challenging the constitutionality of the National Security Agency’s (NSA) metadata collection efforts against United States citizens made its way into an appellate court today, where lawyer and opponent of domestic spying Larry Klayman was grilled by a three-judge panel. At issue is the collection of metadata in a massive program run by the […]