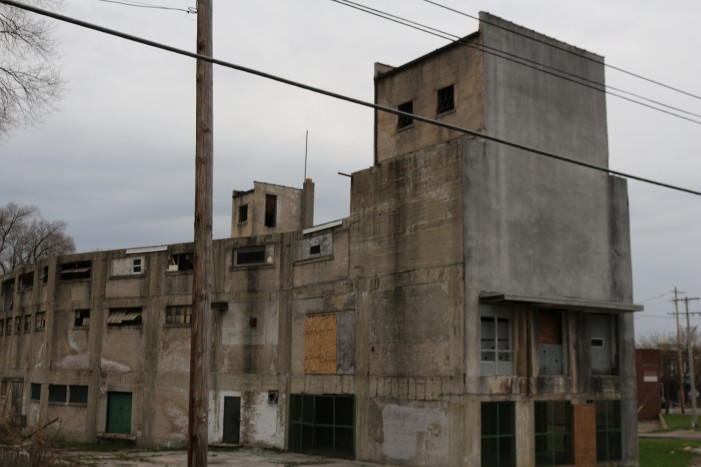 If Flint is to be opened up and examined, first there must be knowledge of the city’s background and how Flint came to be. The autopsy of Flint does show a preventable man-made disaster. However, it does not show the disaster that virtually destroyed Flint happening overnight. President Barack Obama said that although what is happening in Flint […] 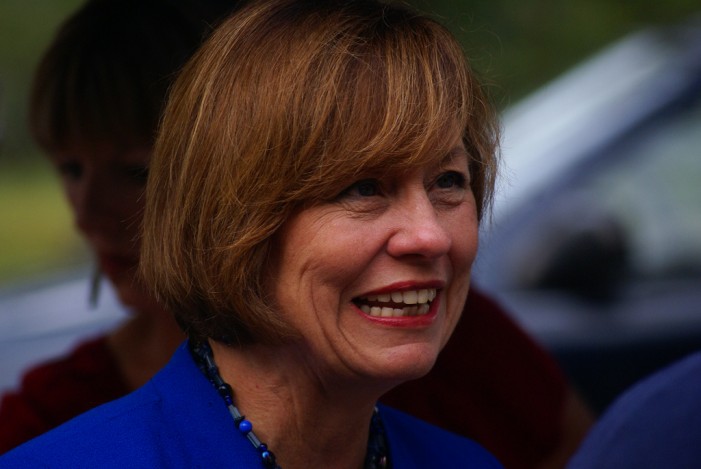 Connie Foust’s lifestyle has been involved activism and political activities in Nevada for many years. The next rung on the ladder of passion for her state is to become Assemblyperson of District 19. As a mother of four and a grandmother to nine, she wants to be able to tell her family that she did […]