Parks and Recreation: Five Reasons It Will Be Missed 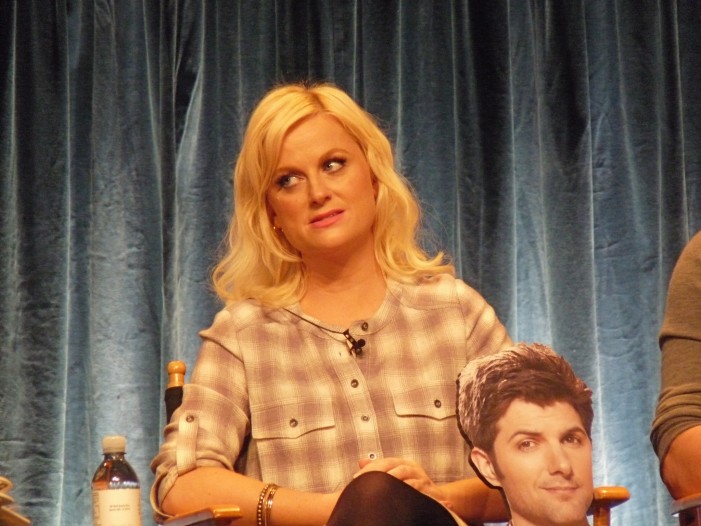 Parks and Recreation has officially wrapped up its final season, and with that we say goodbye to one of television’s current best sitcoms (and NBC’s last bastion of Thursday-night comedy). It is always good to see a beloved show bow out before going sour—and this is probably a good time for the show to end—but […]

Guns and America: When Will It Stop? 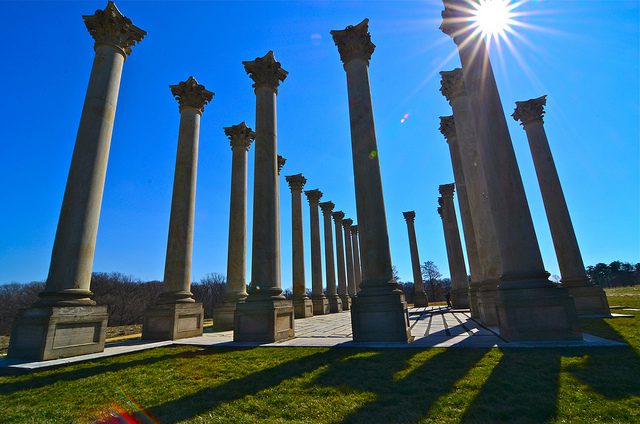 Whatever happened to serving and protecting? It seems as if the times have changed regarding the behavior and responsibility of law enforcement officers, and the way our young black males are having to deal with it. In 2012, 123 African-Americans were shot dead by police with guns. However, is it really accurate to blame city […] 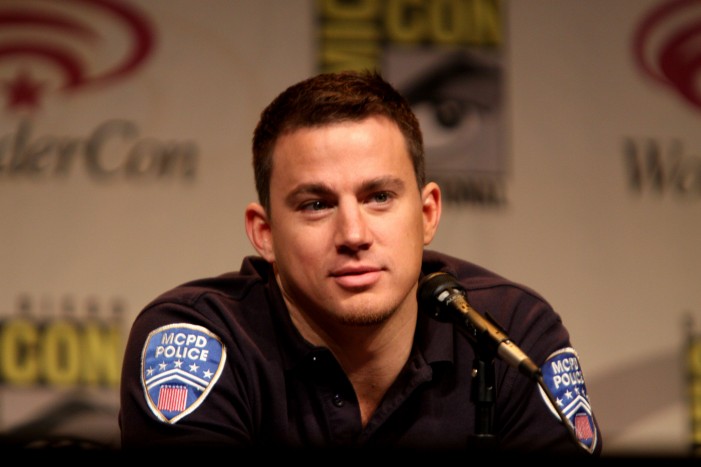