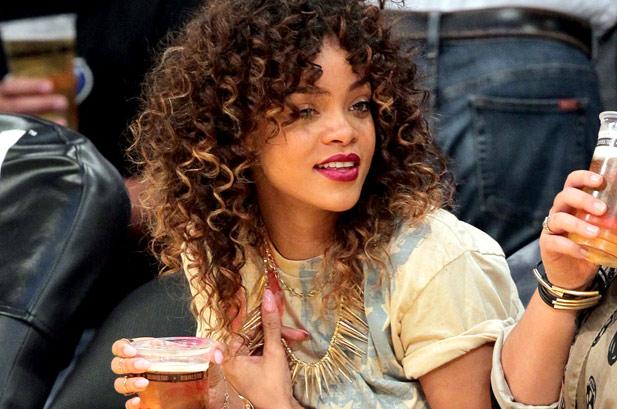 Is there anything left for fashion forward Rihanna in the music industry? This musical talent is also known as Robyn Rihanna Fenty. She has been the youngest solo vocalist to have thirteen singles on the Billboard’s Top 100 List. At a prime and tender age of 27, she has recently released her tenth album titled American Oxygen. […] 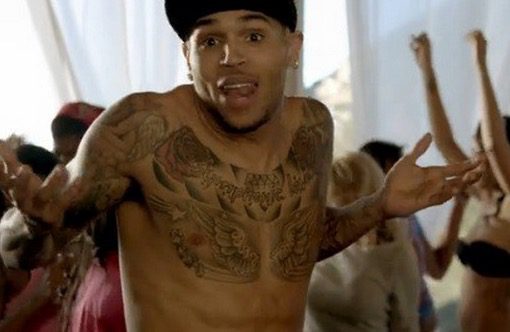