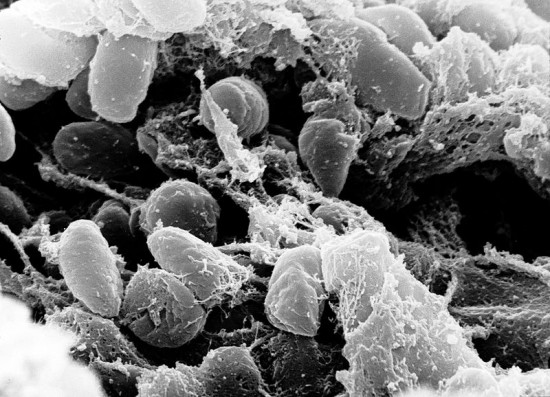 Black Death Skeletons have now talked through the careful examination of their DNA, and surprisingly the thieves that had carried off the bodies of the victims survived. Black Death, also known as Bubonic Plague, swept through Europe from 1347 to 1351. It is projected to have been one of the worst epidemics ever known to […]

First ‘Alien’ Microorganism Produced by Scientists in the Lab 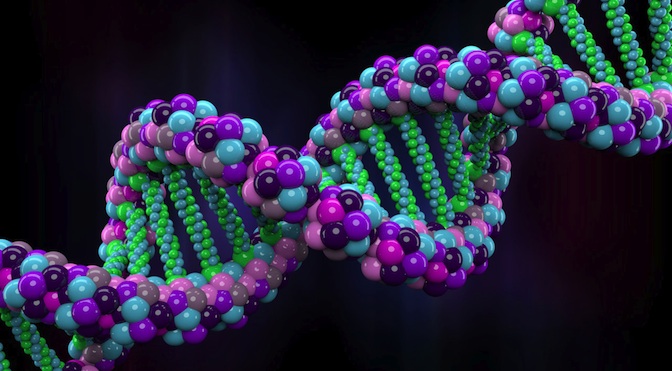 It is being reported that scientists have produced the first “alien” microorganism that have a drastically different genetic code from any other life which exists on Earth in the lab. Researchers think this breakthrough could be the first step toward generating new bacteriological life forms with innovative engineering or medical properties that may result from […]

Thanks to an incredible scientific breakthrough the field of genetics has taken a substantial leap forward. An international group of scientists led by a team at New York University have managed to create a chromosome of their own design taking them one step closer on the path to creating artificial life. The findings of the […]