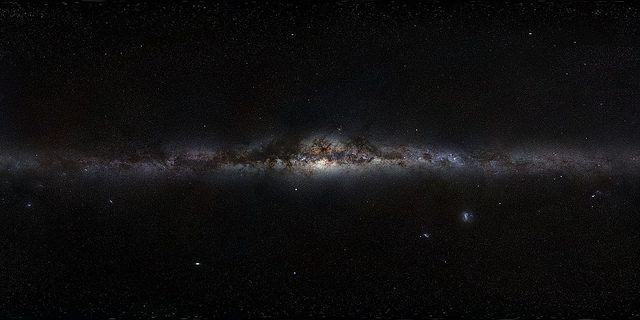 A groundbreaking discovery by astronomers of an ancient solar system with five Earth-like worlds could shed light on the studies of life forms in the galaxy. This solar system is gauged to be as old as the Milky Way galaxy itself. The exotic worlds of ancient solar system orbit around a star that is 11.2 billion years […]

In the last few decades, scientists, especially astrobiologists, have come to the realization that water is necessary to support life outside of our solar system. But, how much water exactly? Some of whom are searching for any type of carbon-based life outside of our world have concluded that it is not only water that is […]