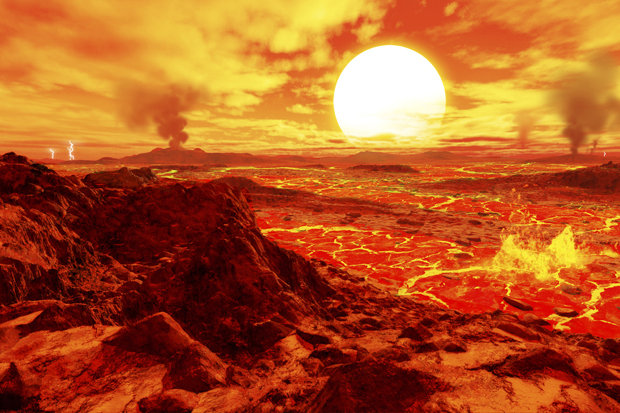 Apparently the “Godzilla of Earths” has been discovered and it is not a planet any human being would want to live on. Before astronomers began finding exoplanets back in the middle 1990’s, they believed that extraterrestrial worlds would be similar to the planets that exist in this Solar System. However from the instant the sightings […]

Little is known about exoplanets, even less about their atmospheres; however, new research of Titan, Saturn’s largest moon, has led scientists to develop a new understanding of the atmospheres of exoplanets. Although NASA has discovered over 1,000 exoplanets in just the past few decades, all that have been discovered are too far from Earth to […]

Extraterrestrial Life Could Be Discovered by 2034