Earth Has Twin Which Is Hotter and Puffier 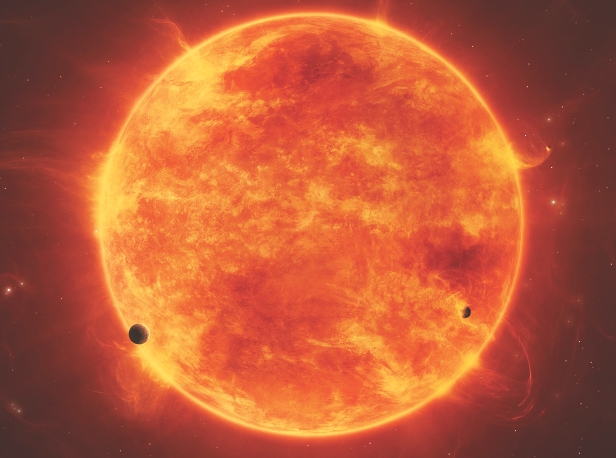 Earth has a twin that is hotter and puffier, and it is circling a distant red dwarf star, according to astronomers. The weird exoplanet, which is being called KOI-314c, is located around 200 light-years away and is about the same mass as Earth. Its extremely dense atmosphere, however, makes the world about 55 percent bigger […]

Exoplanets with clouds have been detected using the NASA Hubble Space Telescope, according to a recent study. They represent the two of the Milky Way galaxy’s most common types of planets. The finding of clouds, though, is not necessarily an indication that the planets have water and might also be able to support life. The […]