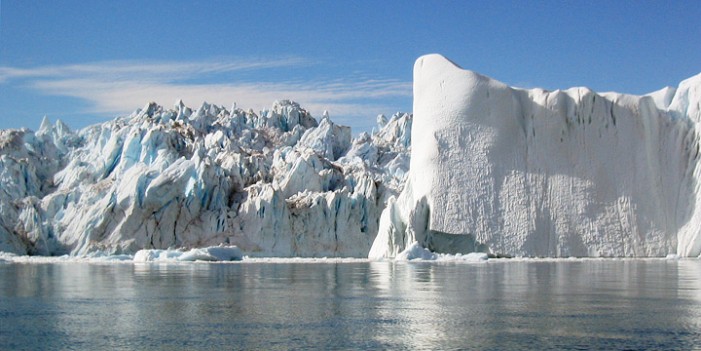 The enormous Arctic glacier which is thought to be responsible for producing the iceberg which took down the Titanic has started to move from the Greenland frost sheet and into the ocean at a record rate of speed, states a research study that is printed up in the journal The Cryosphere. The Jakobshavn Glacier, as […]

Colonizing far and distant worlds is seen as the frontier of scientific discovery, yet recent findings in Antarctica illustrate how little we still understand about our own world. Hiding underneath a mile of ice, a team of researchers at New Castle University discovered a “mega canyon” buried beneath the confines of West Antarctica. The canyon […]