NASA Astronauts Use Marathon Spacewalk to Make Repairs on ISS 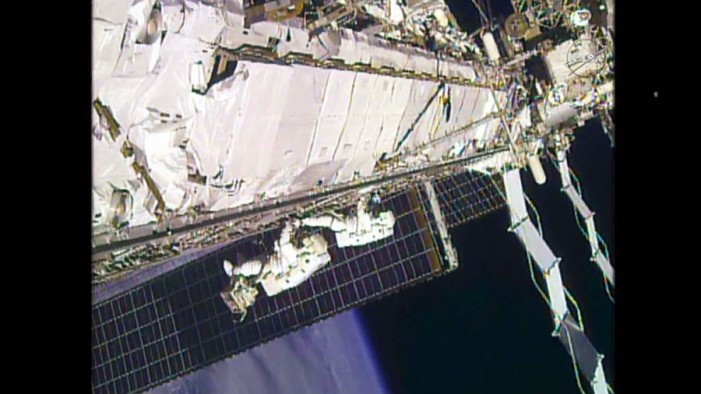 As those who have seen The Martian witnessed, an astronaut has to be a jack of all trades, handy with everything from their scientific specialty to making repairs on everything inside (and outside) their space ship. Two NASA astronauts on the International Space Station (ISS) used this dogged determination during a marathon, almost eight-hour spacewalk on […]

Moon: 50 Years Ago the First Spacecraft Photo Was Taken

Moon photographs taken by a spacecraft were first captured 50 years ago. Those first photos were taken on July 31, 1964, by Ranger 7, an unmanned spacecraft. Prior to the photos taken by Ranger 7 the people of Earth had no idea how the surface of the moon looked. Ranger 7 was space probe set […]

NASA Expedition 40 is in Full Swing 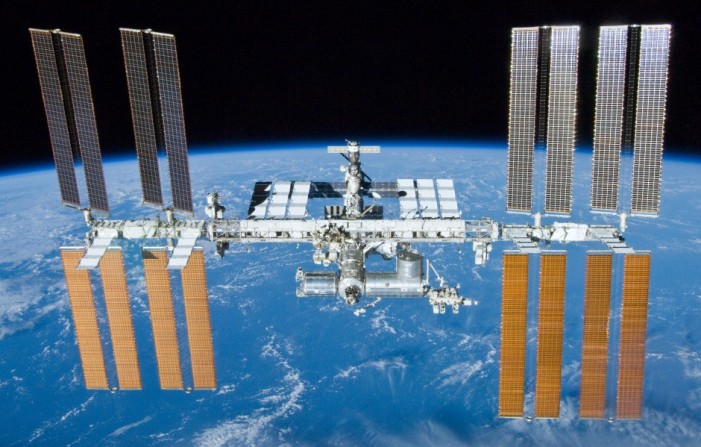 NASA Expedition 40 is in full swing!  The six person crew (some of who were involved with Expedition 39) are at the International Space Station, having launched on March 25, 2014.  It was almost a close call, as the venture ran into some problems before take off and during the rendezvous.  Two maintenance spacewalks […]