NASA Responsible for Near-Death of Astronaut 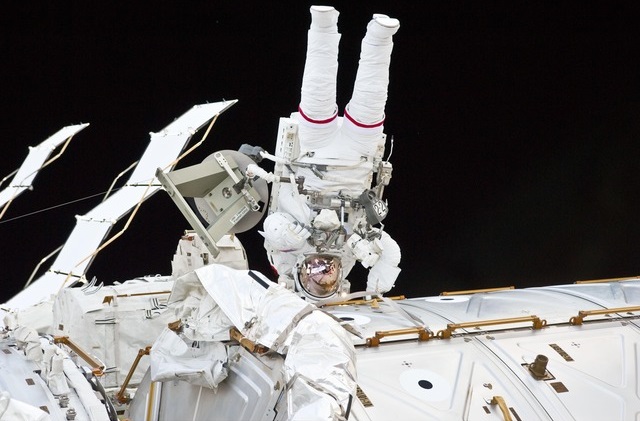 On Wednesday NASA admitted that the near-death of Italian astronaut Luca Parmitano may have been avoided if they had paid attention to earlier warning signs. The incident occurred last July when Parmitano was doing a spacewalk and nearly drowned. Parmitano was conducting a spacewalk on the International Space Station to do some routine cable work. […] 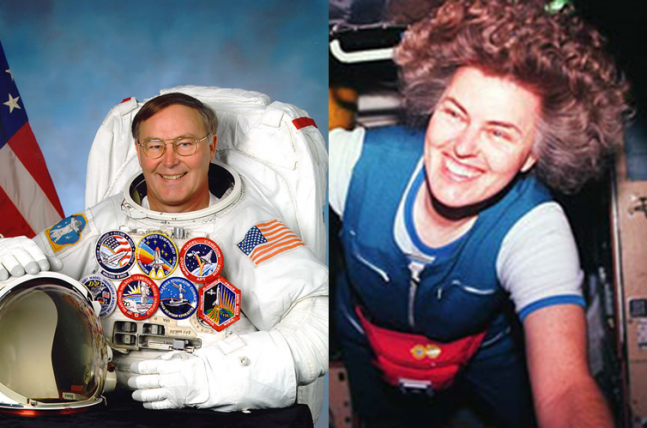 The Kennedy Space Center is home of the world-famous Astronaut Hall of Fame which is a prestigious and honorable group filled with individuals that have worked towards finding a better future for all of mankind. Two new souls are being added for the year of 2014. Shannon Lucid and Jerry Ross, both astronauts that have […]

NASA Astronauts and Santa Both Work on Christmas Eve

Sometimes NASA astronauts, as well as Santa Claus, have to work on Christmas Eve, if urgent repairs are needed and a spacewalk is called for at the International Space Station. Such was the case on Tuesday, December 24, as two astronauts went out on a spacewalk to repair the cooling system of the ISS. The […]