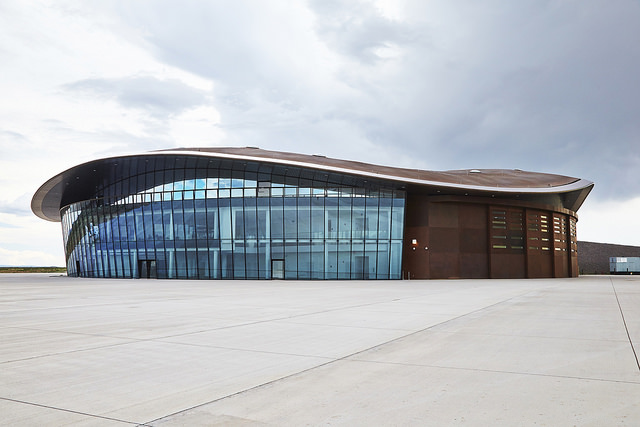 Following the fatal crash of Virgin Galactic’s SpaceShip Two in October, space tourism faces an uncertain future, and Spaceport America is already feeling the strain. The state-owned $218.5 million facility in New Mexico is asking lawmakers to approve emergency funding to keep the facility running while waiting for Virgin Galactic spacecraft to be ready to […]

The spaceship known as Spaceship Two broke apart last Friday, killing one of the pilots and severely injuring another, sparking a call for a review of their technology known as “feathering” within Virgin Galactic, the parent company of Spaceship Two. “Feathering” is designed to rotate upward on the tail of Spaceship Two, allowing the craft […]

Virgin Galactic and the State of Space Travel 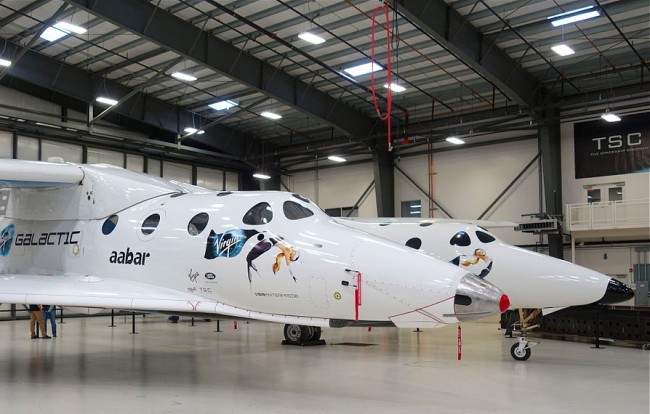 In the aftermath of Virgin Galactic’s probable engine failure over the Mojave Desert, many are wondering what it meant, and what the impact of it will be on the state of space travel. Richard Branson took a few moments to answer a handful of questions from the media while he was in California, and his demeanor […]