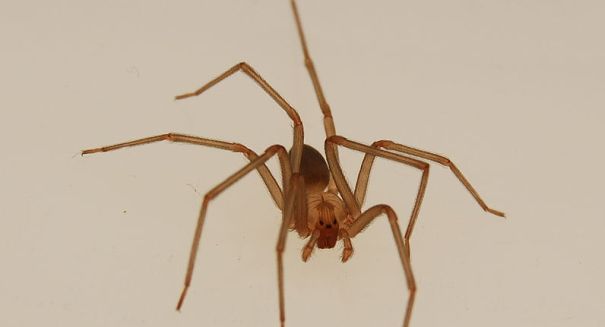 Medical professionals are stating that it was an ‘unusual death’; a fit Michigan woman, age 58, ended up dying after being bitten by a brown recluse spider. Betty Ann Strickland arrived at her home at the end of June after working the afternoon shift at her nursing job, stated Charles, her husband. They resided in […] 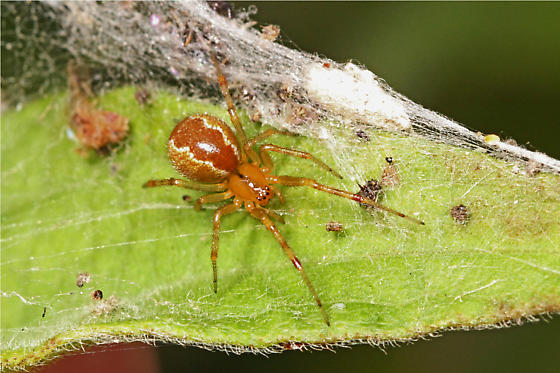 A new study done at the University of Pittsburgh has found that there is a social species of spider that seems to utilize personality traits, rather than physical attributes like size,  in order to decide who does what job. Among the Anelosimus studiosus, tasks like building the nest and rearing the young are delegated based on […]

Spiders that catch and eat fish exist on every continent of Earth, except for Antarctica, making them more common than was previously thought. Though spiders have traditionally been thought of as eating primarily insects, there are many spiders who regularly dine on fish, as well. A review study that gathered together evidence for the predation […]