Venom of Tarantula for Use as Painkiller?

The venom from predators such as snakes, toads and spiders have been an excellent source of molecules with diverse properties that scientists have put to use for studying properties of neurons. For years, neurobiologists have used alpha-bungarotoxin from the venom of cobras to inactivate an acetylcholine receptor in neurons, with numerous applications for experimental research. […] 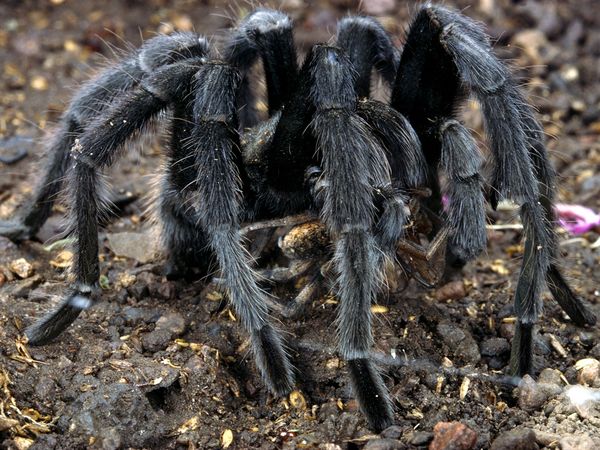 Even though they might be very scary for some individuals, tarantulas could possibly start giving a gift to human beings in the form of pain killers. Scientists from Yale University tested over 100 different spider toxins and they found a protein located inside the venom of a tarantula from Peru which dulls the commotion that […]

Fossil New to Science is Common Ancestor of Spiders and Scorpions

If there was an award show for fossils, one award given might be introduced by saying: “And the winner for the ancient fossil with the best-preserved nervous system goes to….” The clear winner of such an award would be one from 520 million years ago, a possible ancestor of both scorpions and spiders. The fossil shows […]