Yetis Not Rejected by Science 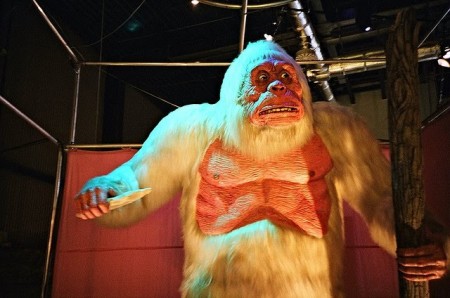 “Science doesn’t accept or reject anything,” according to Professor Bryan Sykes of Oxford, a genetics professor who rocked the media with his DNA analysis of two samples of hair which had purportedly come from Yetis. He found that there was a 100 percent match with an ancient animal, and that the hairs were not from […]