They’re not your momma’s glasses. New details on the Google Glass device have emerged in a test report published by the Federal Communications Commissions. The web giant’s latest project may look like a simple pair of glasses, but in all actuality is an augmented reality headset.   According to the FCC report, it plays video, audio […] 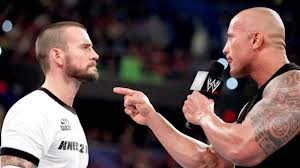 Finally The Rock has come back….home. Yes The Rock is home, home in the WWE. The most electrifying man in all of entertainment has come back to where his greatness was made. Dwayne “The Rock” Johnson is credibility for athletes, at company that thrives as a man  opera.  What is a man opera you are […] 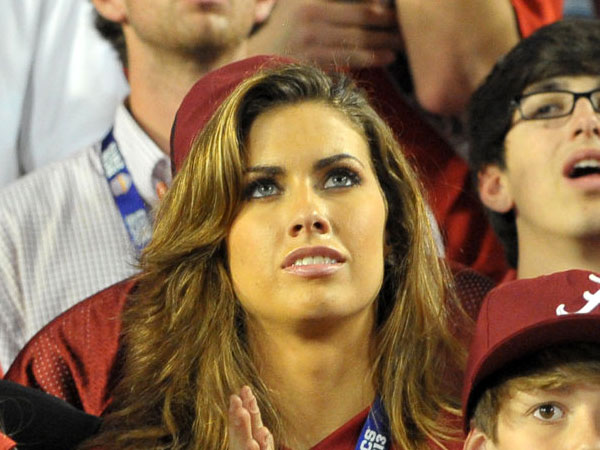 Katherine Webb is now famous thanks to an innocent comment made by Brent Musburger.  Musburger said something most guys think “Wow, I’m telling you quarterbacks: You get all the good-looking women.” There is nothing harmful in this. Yet he is taking heat for it.   Webb’s popularity has soared since this incident. Twitter has blown […]