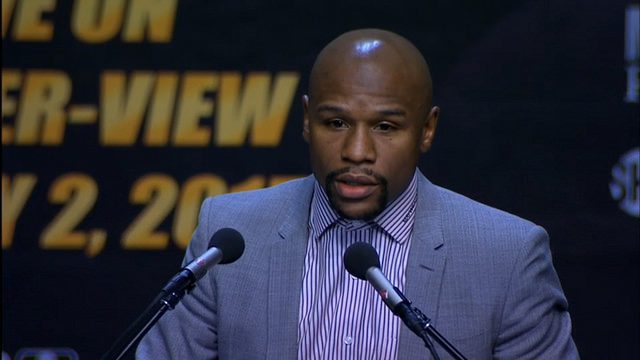 News out of the Vegas-based Mayweather camp is that Floyd Jr., is relatively healthy and on target for his September 12 fight with Andre Berto. He is still dealing with soft and sore hands but this is a problem that has plagued him most of his career. It will not, the camp insists, play a […] 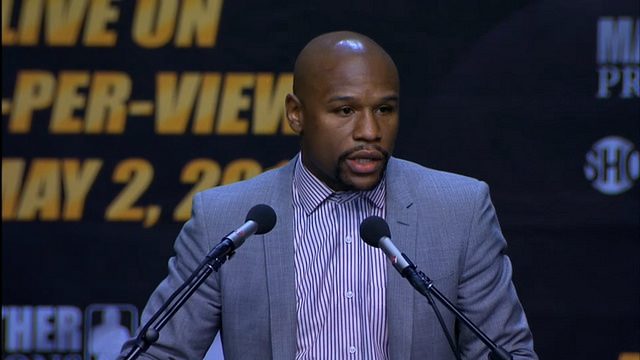 News out of the Vegas-based Mayweather vs. “Easy Opponent” Camp this week is, well, that the self-style “best-ever” is training for a yet unconfirmed “easy opponent.” Much to the chagrin of members of his own family and Team, Floyd Jr. has indicated that he “deserves an easy fight” after putting it all on the line […]

Floyd Mayweather Jr. Loses the War After Winning the Battle of the Century Against Manny Pacquiao

Floyd Mayweather Jr. has apparently lost the war after winning the battle of the century against Manny Pacquiao. The World Boxing Organization (WBO) has decided to strip the arguably best pound-for-pound boxing champion in the world, Mayweather Jr., of his welterweight world title. The decision was made Monday July 6, 2015, when it was concluded […]