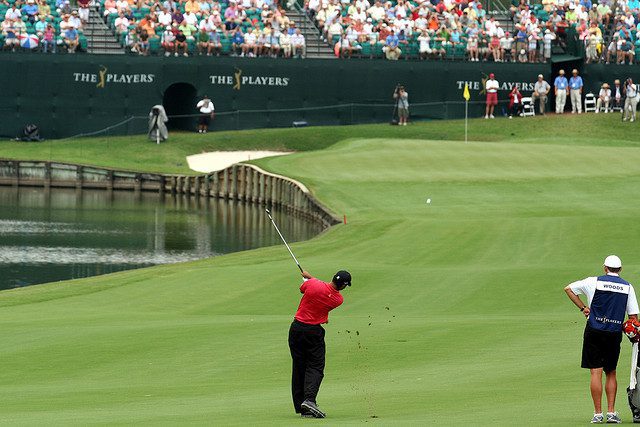 For the very first time since 2001, Tiger Woods, a 14-time major winner in the PGA, has locked in to start 2015 by participating in the Phoenix Open. The tournament will take place on the same weekend as the Super Bowl XLIX, from Jan. 29-Feb. 1. His return to his former glory, after some […]

After missing the cut again at the PGA Championship this past weekend, Tiger Woods was faced with many questions circling the upcoming Ryder Cup and if that is where his focus should lie. The annual Cup, about the closest structure golf has to being a team sport, comes at a time when Woods is injured […]

PGA Championship: Tiger Woods Back a Nonissue in Poor First Round Finish 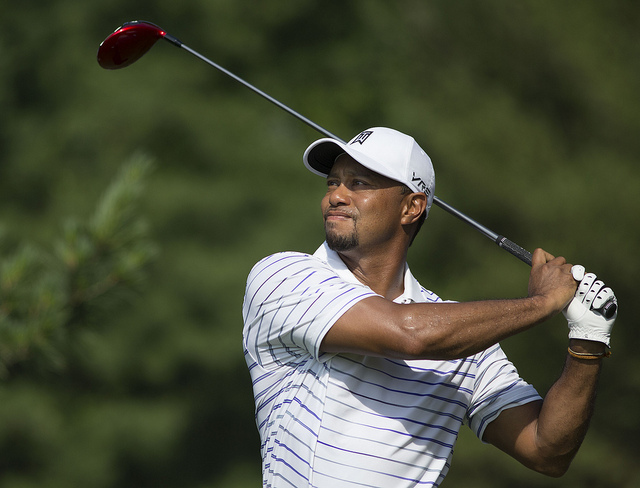 Wednesday brought with it both humidity and surprise as Tiger Woods’ Mercedes pulled up to Louisville, Kentucky’s Valhalla Golf Club in time for the player to make the PGA Championship practice round. The arrival came just days after Woods pulled out of the Bridgestone Invitational citing a pinched nerve in his back. Though Woods assured […]