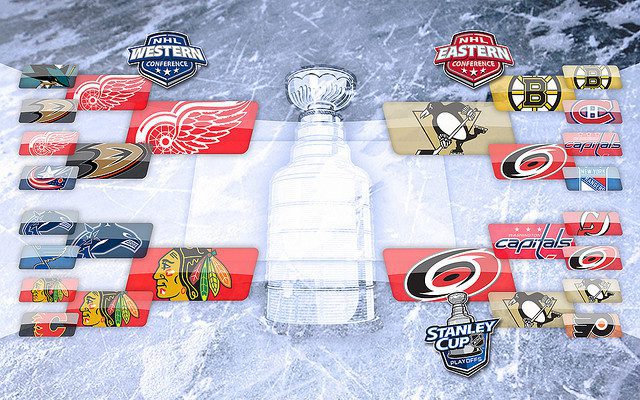 The Chicago Blackhawks were able to fly right over the Tampa Bay Lightning to keep the Stanley cup at their home ice. The cup was driven through a massive rain storm Monday night, but the staff responsible for it was determined to have it there. The team was able to carry it around the ice […] 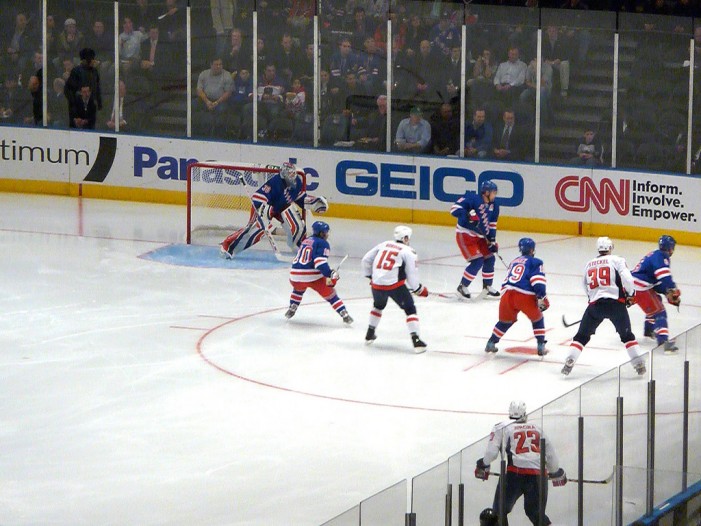 The Tampa Bay Lightning strikes twice with two goals, and give the Rangers a spark. The Lightning shut out Rangers at Madison Square Garden, with a near perfect game Friday night. Now, they advance to the Stanley cup finals. They will have to wait until tonight to see who they will face. Tampa Bay put […]

Blackhawks enthusiasm keeps all the ducks in row, to force game seven. This is the deciding weekend to see which team will represent the western conference. Game six was a must win for Chicago, and they were able to bring on the win with no overtime, so they were tucked into bed at a decent […]