In 2011, the U.S. Women’s World Cup 2015 team lost to Japan, but now, four years later, they have redeemed themselves by beating Japan 5-2 on Sunday, July 5. Midfielder and Captain Carli Lloyd was on a mission and did not give the Japanese a chance to play their natural game, and there was nothing, or no one, who could […]

The U.S. Women’s World Cup 2015 team is unbeaten in the last seven games, and in Montreal, Quebec, they are calling the Americans incroyable (incredible). The U.S. wanted Germany, but had to get through China first, so they did just that by dominating the Chinese in every sense of the word. When they became the No. 1 […] 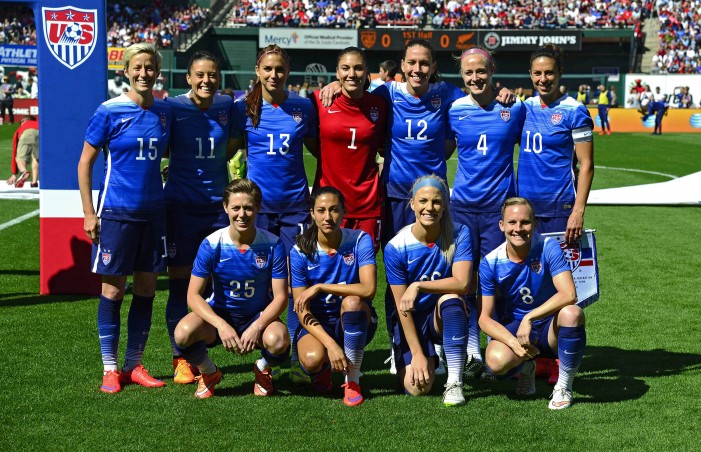 Team USA has emerged as the undisputed champion at the 2015 FIFA Women’s World Cup after 16 long years. The wait was ended July 5, 2015 in emphatic fashion as team USA defeated Japan 5-2 with the huge margin of victory. Captain and Midfielder Carli Lloyd has been the backbone and architect of the team’s […]