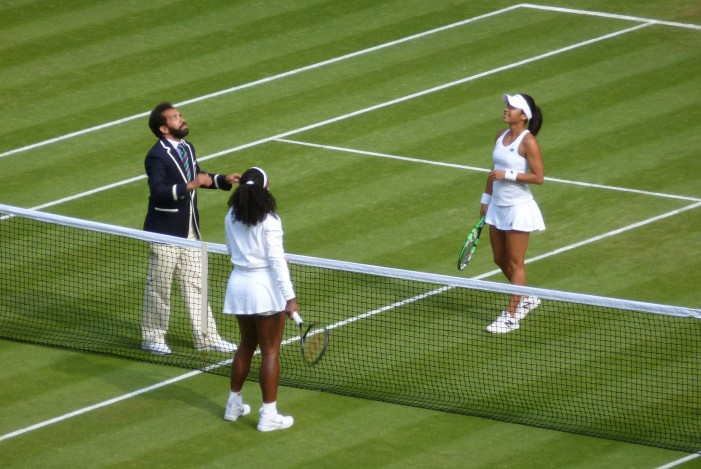 Serena Williams has won major No. 21 at Wimbledon 2015, and will be known as Serena “Slam” from now on. Williams beat Gabine Muguruza, who has beaten Williams in the past, and who gave the champion a run for her money in the July 11, 2015, competition. The tennis pro’s win today gives her four Grand […]

Wimbledon 2015 Women’s Singles Finals Will Be Williams vs Muguruza 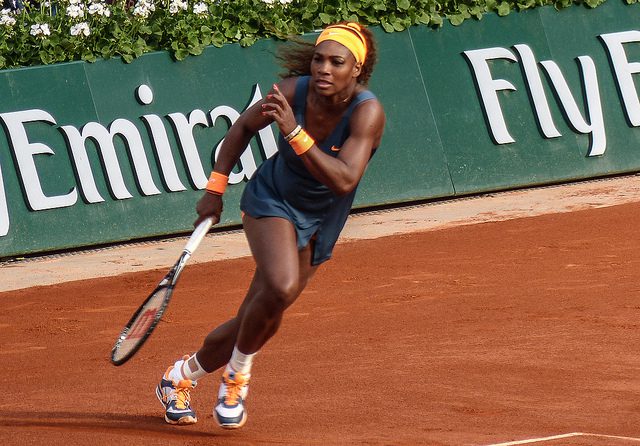 Serena Williams beat Maria Sharapova in the Wimbledon 2015 semis and advanced to the finals to meet Gabine Muguruza, who beat Poland’s Agnieszka Radwanska.  Muguruza has beaten Williams before, but Williams is a veteran tennis player and has won at Wimbledon several times before. After a rocky start, Williams stepped up and put up some […]

Serena Williams Fought Her Way Into the Semis

Serena Williams had to fight her way into the semis, by getting past Victoria Azarenka. She was down in the first set, but always seems to play better under pressure. She will have to face Maria Sharapova, who just beat Coco Vandeweghe of the U.S. in Tuesday’s match in London. Azarenka beat the No. 1 […]