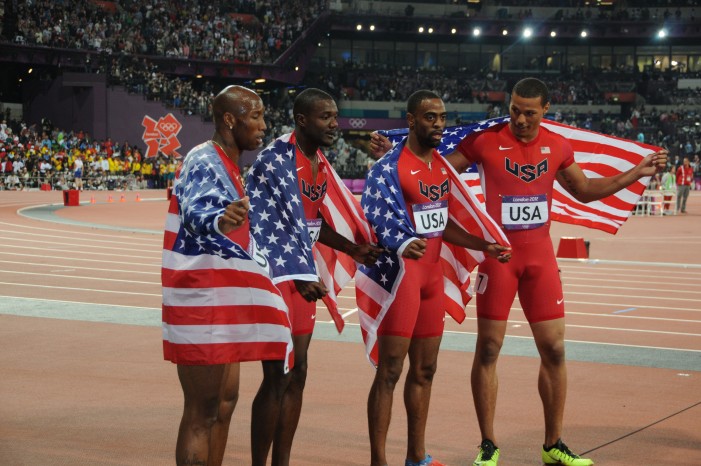 The U.S. men’s sprint relay team which participated in the 2012 London Olympics has been stripped of their silver medal, according to officials who spoke anonymously to the Associated Press. The decision was a result of Tyson Gay’s doping case which started in July 2013. The decision to strip the entire team has not been […] 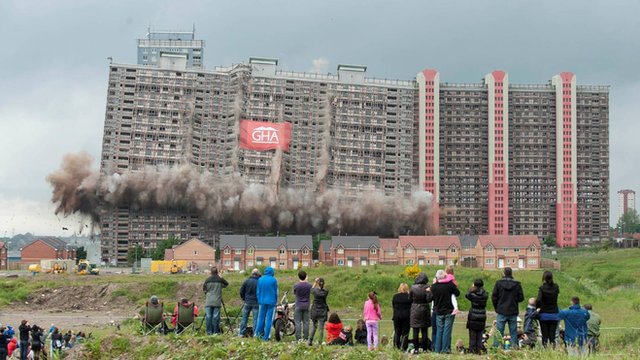 In a controversial move it has been revealed that a live demolition will feature in the 2014 Glasgow Commonwealth Games introductory ceremony as it sets the stage for the international sporting competition. The Red Road flats, that have been an integral part of the city’s skyline for over 50 years, as well as at one […]