Apple Inc iPad Gets Competition in the Classroom

Apple Inc. has long dominated the education market but recent developments show that the iPad may be getting some competition in the classroom.  In spite of the company’s attempt to revolutionize education in 2012 with the rollout of digital textbooks for their mobile tablet, they lost ground this week as Los Angeles school officials suspended […] 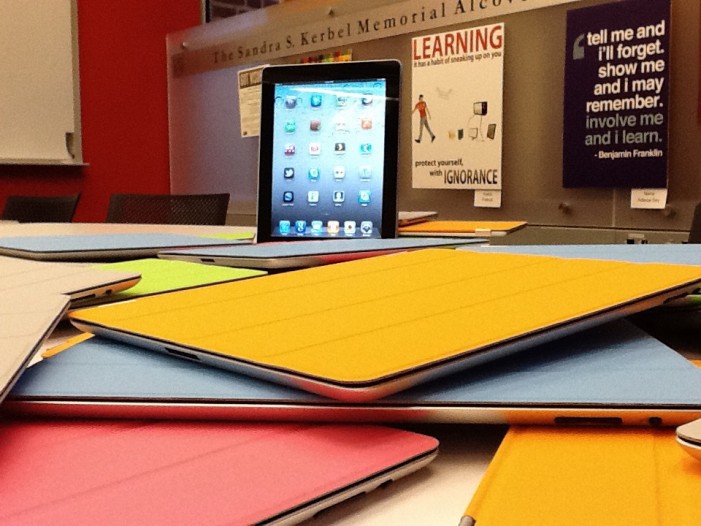 Tablet computers arrived at the Medical University of South Carolina’s Children’s Hospital in Charleston this week, allowing the hospital to offer flexible learning opportunities to their pediatric patients. Not only will medical staff be able to use the tablets’ apps to allay the children’s fears about their medical care, but the tablets computers also open […]

Actor, writer, director…app developer? Though Tom Hanks has long been a world-famous actor, this week he is gaining notoriety for his new Apple iPad app. Hanx Writer, an app that mimics a classic typewriter, has held the top spot in the app store since its launch earlier this week. For people who miss the sounds of the classic […]