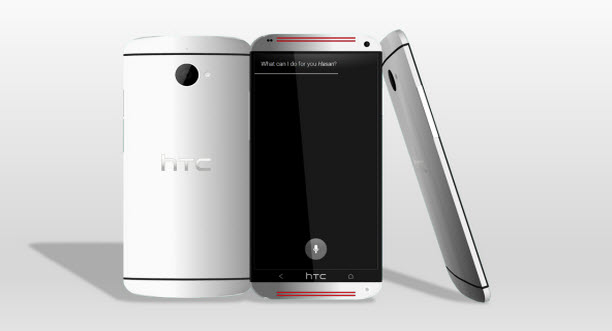 HTC Corporation has successfully managed to launch its new flagship smartphone – the All New HTC One, better known as M8, among all the competition from rivals Apple and Samsung. Now, to cater to fans of HTC M8, who are eager to get their hands on the phone, mobile service carriers are battling with each […] 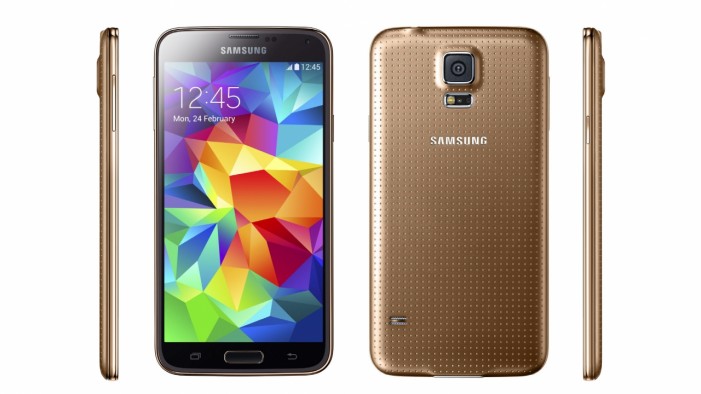 The launch of the Samsung Galaxy S5 has stirred up excitement among mobile service carriers and pre-order announcements are coming hard and fast. Even though the CEO of Samsung Group, JK Shin, has officially denied the possibility of a metal body, premium Galaxy S5, potential buyers are counting days before they can lay their hands […] 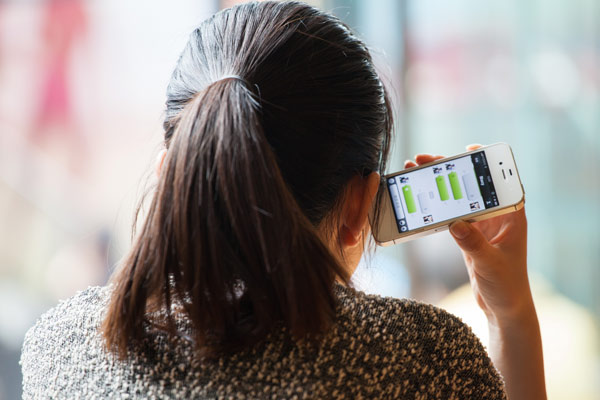 AT&T bought the small prepaid wireless firm Leap Wireless this week. Leap Wireless famously runs the prepaid services under the brand name of Cricket. The Federal Communications Commission approved the acquisition and said that it took this decision in the public interest. Cricket Wireless has become a substantial player in the US prepaid wireless market […]