Microsoft Corporation’s WiFi is bound to transform internet services across the globe with its more than 10 million hotspots in 130 nations. Building on its strategy of moving towards the business of providing Windows operating system and platform for PCs, tabs and mobile phones as a service, it has been learnt that Microsoft Corporation is […] 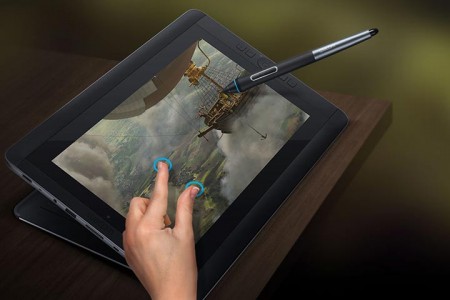 Current trends show that tablet computer sales have been increasing as a result of new market demand. The reason for this trend is the fact that tablet computers are being marketed by software companies such as Microsoft and Apple as replacements for laptop computers, most likely due to their greater portability and accessible interface. All […]

Surface ‘Mini’ to Be Released by Microsoft, Despite Losses 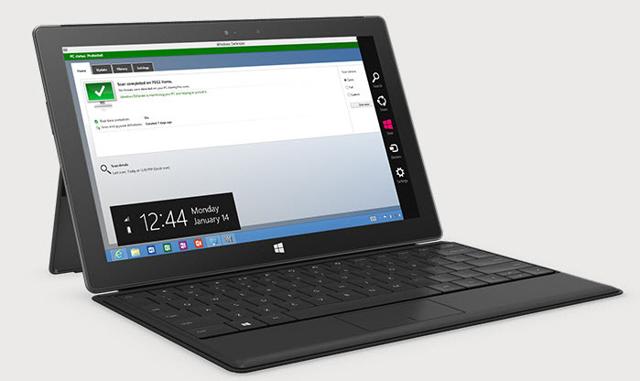 A letter from Microsoft Surface’s team recently invited a small few to a gathering in New York City on May 20th. The team didn’t say much else but tweets were afly with the suggestion that the release of the Surface ‘Mini’ tablet will be discussed. Many anticipated the announcement of a miniature version of the […]