The Future of the Microsoft Corporation Looks Stronger Than Anticipated 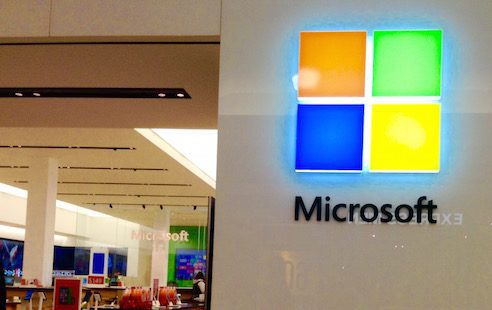 Most individuals have encountered a Microsoft Office product, or a Microsoft system; these include any of its computers, cellphones, video-game consoles or software, and this is why many in the industry are believing that the future of Microsoft Corporation looks stronger than previously anticipated. At the close of the stock market today (June 28), Microsoft […]

Microsoft Corporation’s Windows 10 gets an amazing image, via YouTuber Khaos VFX. The company unveiled earlier this week the Windows 10 wallpaper, which some users liked. Microsoft invests much of the platform’s wallpaper, which will be seen by billions of users upon starting up their computers. It is about appearance, so the project requires creativity […]

Microsoft Corporation to Provide Windows 10 Through USB, Game Over for DVD 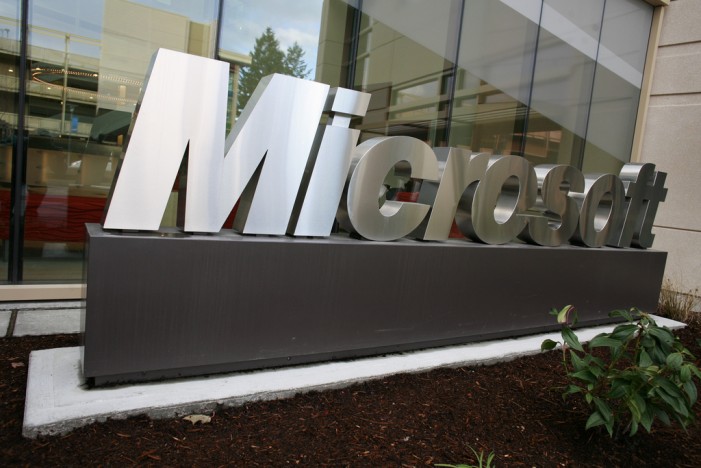 Microsoft Corporation has reportedly decided to provide its latest and final Windows-based operating system, Windows 10, through USB, which could mean game over for the installation disks. As confirmed by the company, all users of authentic Windows 7, 8 and 8.1 will be allowed to upgrade the operating system on their PCs if they choose […]