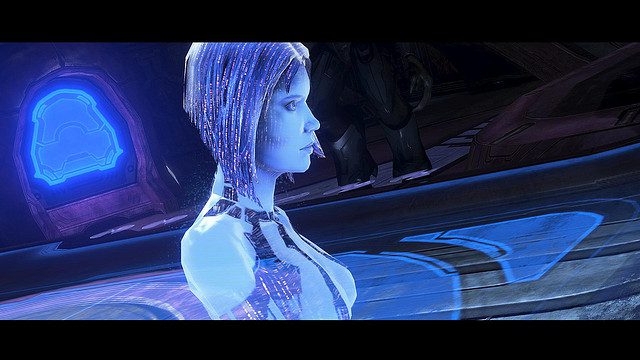 Microsoft Corporation revealed Tuesday that it is putting Cortana on other platforms, specifically to iOS and Android as an individual app installable through the app stores. Microsoft’s VP Operating Systems Group, Joe Belfiore, said there will be a Cortana app on a Windows 10 PC for Android and Apple phones. It will aid the installation […]