By Kate Henderson on December 10, 2013   right to privacy, Technology 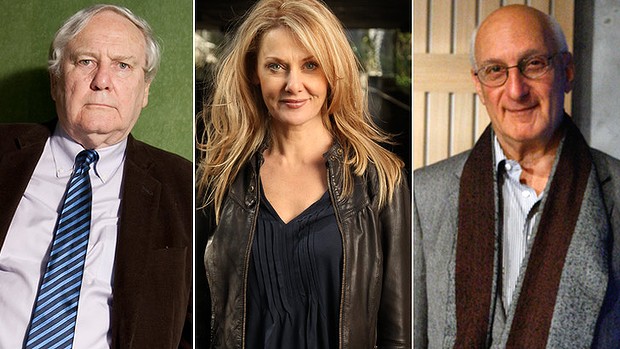 500 of the world’s leading authors have signed a statement calling for changes to state surveillance and the drafting of a new international charter.  They join the leading eight Internet giants, who yesterday put forward their own letter to President Obama. Writers from over 81 countries have put their signatures to the document. They all […]

By Douglas Cobb on December 9, 2013   right to privacy, Technology

Last year, telecommunications companies were paid $26 million by local police agencies in return for info on U.S. citizens. Is America moving ever closer to a Police State? Many people are worried that we are doing just that, including US Senator Edward Markey (D-MA). Senator Markey’s investigation has shown that the megabucks the police paid […]

FBI: Are They Taking Over Your Webcam?

By Douglas Cobb on December 9, 2013   right to privacy, Technology

The FBI has the capability of hacking into your laptop’s software and taking over your webcam. They have developed this technology as a way to keep tabs on criminals, though they need a court order to do so, and so far, the FBI has only been allowed to take over webcams in cases where the […]