Mobile Phones to Have Increased Privacy Rules US Supreme Court 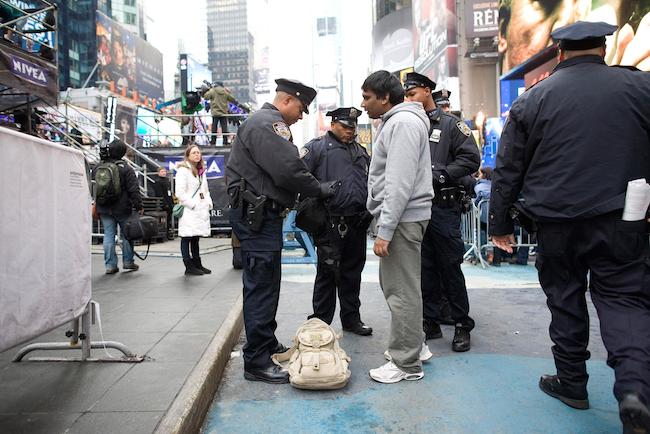 Today in what could be a landmark case for the future of civilian digital privacy rights, the United States Supreme Court ruled that police now need a warrant in order to search the mobile phones of an arrestee . The basis of the ruling is on the Fourth Amendment of the United States Constitution, which […]

Twitter Is Stunned by How Cool Big Brother Is

Twitter blew up Friday when the CIA, the Big Brother of the world, showed up at the party and stunned everyone by turning out to be the cool kid. It was not the rather visible appearance of the spy agency which surprised the Twittersphere, but the way it entered the room. Saying they could neither […]

Google Receives Over 41,000 Requests for Removal 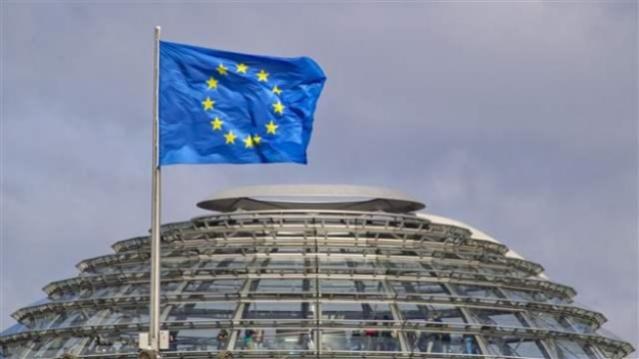 In what has become a landmark case in the fight for increased Internet privacy, Google has been told to take requests from people living in European States and remove them from the Internet search engine giant’s database. As a result, they have already received over 41,000 appeals. On the very first day, Friday May 31, […]