Microsoft Corporation has confirmed that the upgrades to Windows 10 operating system will be charged after the first year free upgrade offer ends. The company has also clarified a move to providing operating systems for a range of devices like smartphones, tablets, and PCs as a service, instead of coming up with new versions of […]

Microsoft Shares the List of Seven Different Versions of Windows 10

By Ankur Sinha on May 23, 2015   Headlines, Microsoft, Technology, Windows Phones, Xbox One 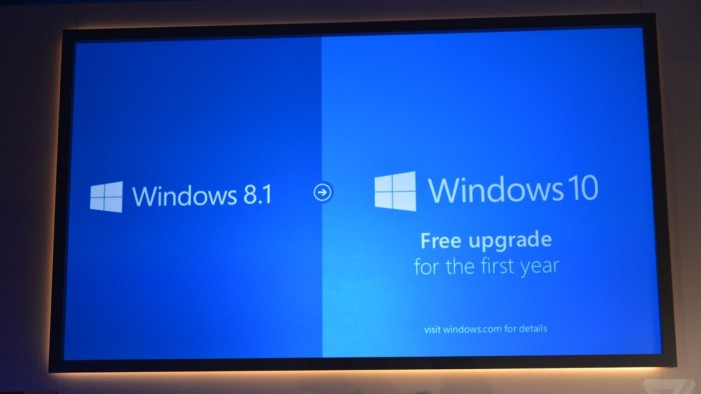 Microsoft has shared the list of seven different versions of the new upcoming Windows 10, which will be the last operating system from Windows. Microsoft has also announced that Windows 10 is going to be released in Summer 2015, and after that the team would work on updating the OS at regular intervals. The new […]