YouTube Has Changed Their Stance on Verified Badges, Again 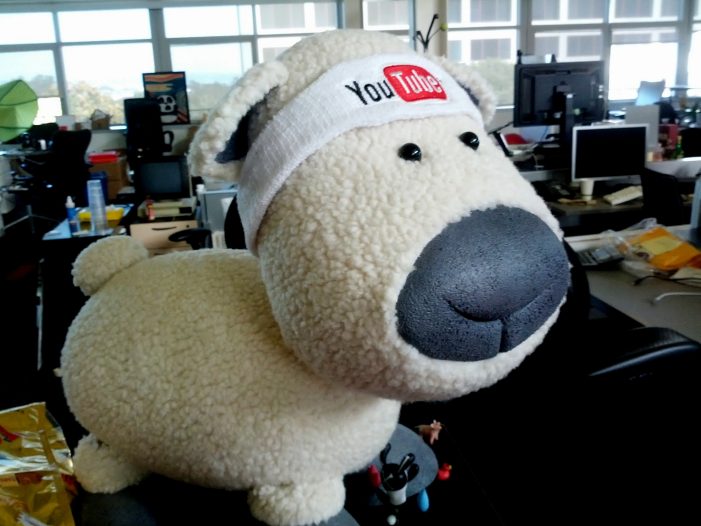 On Sept. 19, YouTube made an official announcement that they were planning to remove verification badges from a large swathe of users in an effort to change the way being verified works. This change would also allow the platform to change the checkmark and the way people look at it. However, the problem is that […] 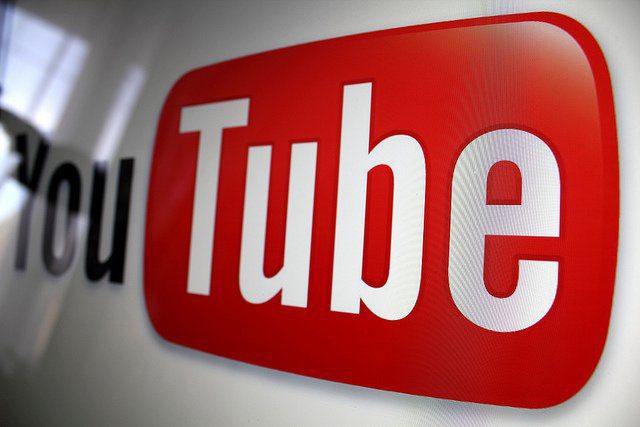 This summer, YouTube, Google’s video-sharing site, will spawn a gaming app and website, called YouTube Gaming. The new app will keep game fans connected to games, culture, players and other related stuff, with live streams, videos and the community of Internet gamers, all in one single place. Today’s gamers were once kids who witness the evolution […]

Will Apple and Microsoft Corporation Be Able to Compete With Google’s YouTube? [Video] 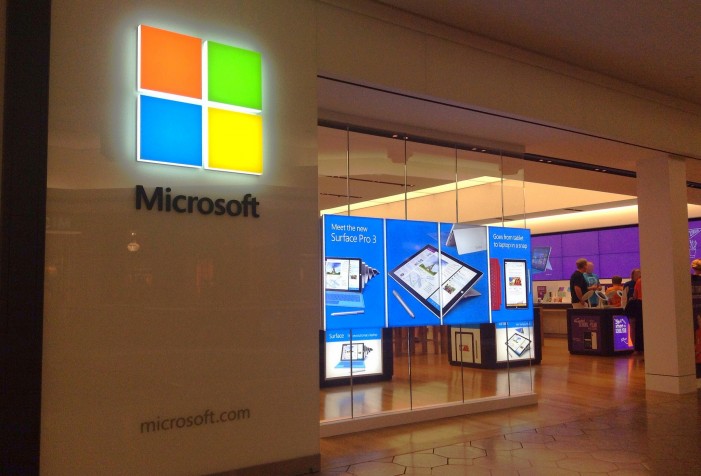 By 2019, nearly 80 percent of the world’s internet traffic will be video, according to a recent study done by tech giant Cisco. This sounds great for tech users all over the world. Video is primarily used by millennials who have embraced live streaming as their main source for news and other information. After all, […]