YouTube confirmed on Tuesday that it will launch a paid service for streaming music over the currently free channel. The Google video service has partnered with record companies and independent labels to offer a premium service that will allow users to stream music without any ads, but this might not be good news for all […]

YouTube is a versatile Internet video service provided by tech giant Google that people can use for viewing almost any kind of content; from entertainment, to instructional, or to upload their own video content. The purpose of the service is to allow users to share their content with an ever widening audience. The popularity of […] 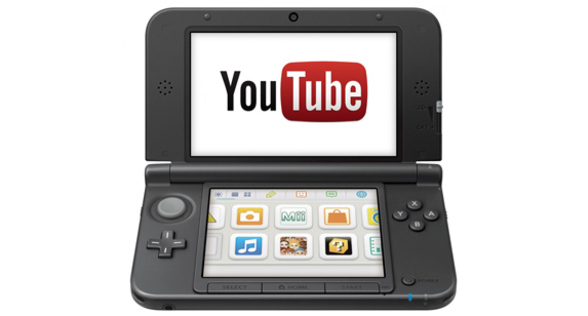 Nintendo has announced an affiliate program that will share profits from YouTube ad revenue with fan videos. This is a way to bring back “Let’s Play” videos featuring Nintendo video games. The “Let’s Play” video game clips found on YouTube have become very popular in the past few years. Users have found great entertainment in […]