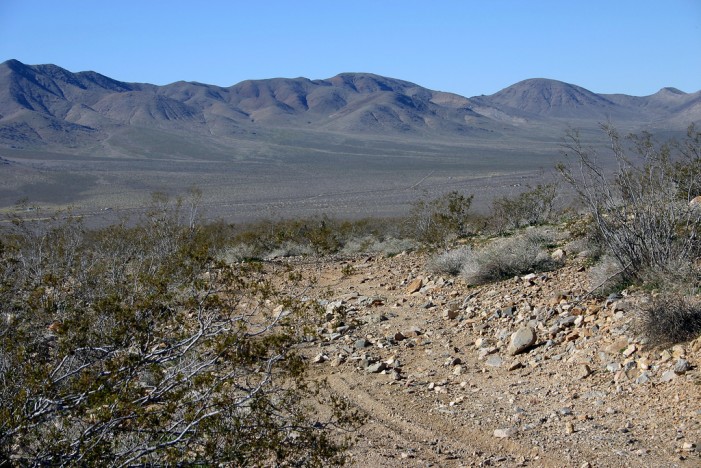 Cecil Knutson and Dianna Bedwell, who went missing on May 10 survived on rainwater, oranges and pie while they were stranded in the desert in California. The missing couple was found on May 24 in a remote area of the Los Coyotes Indian Reservation near Warner Springs, California. Knutson, 79 and his wife Bedwell, 68 […]

Kelly Thomas death, and the acquittal of police officers involved, led to a peaceful protest which turned violent Saturday.  What started as a demonstration against the verdict exonerating two former California law enforcement officers turned violent as someone assaulted a television camerawoman.  Police reports say that multiple arrests were made during the protest. While the majority […]

Frustrated with the outcome of a recent trial involving a police beating and the subsequent death of a mentally ill homeless man,  homeless advocates in California and elsewhere today are organizing protests and demonstrations, meant to encourage the Federal Bureau of Investigation (FBI) to step in. The courtroom was quiet as the jury foreman prepared […]